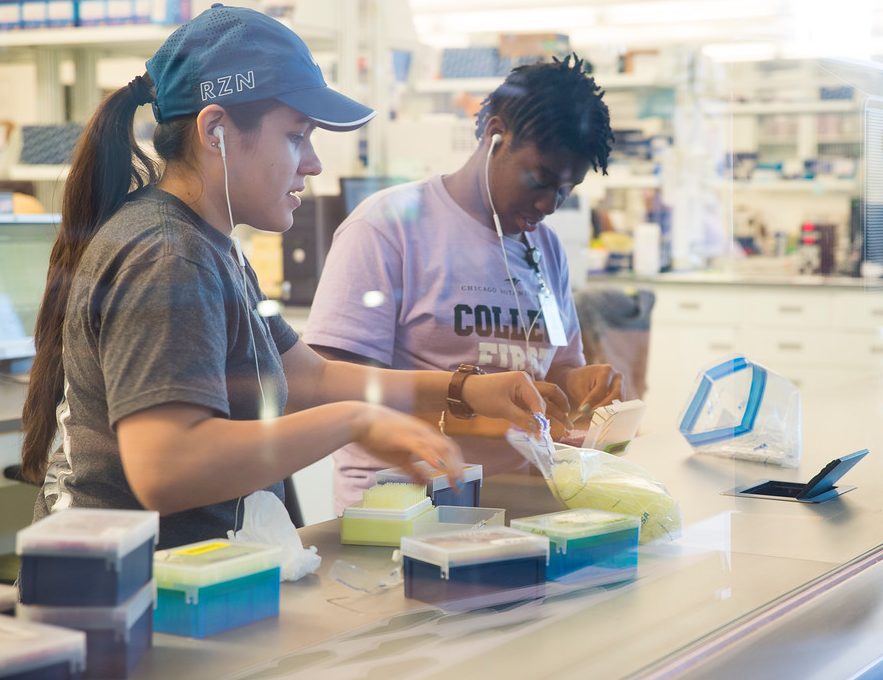 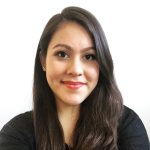 One thought on “College First Graduate Pursues Her Passion”