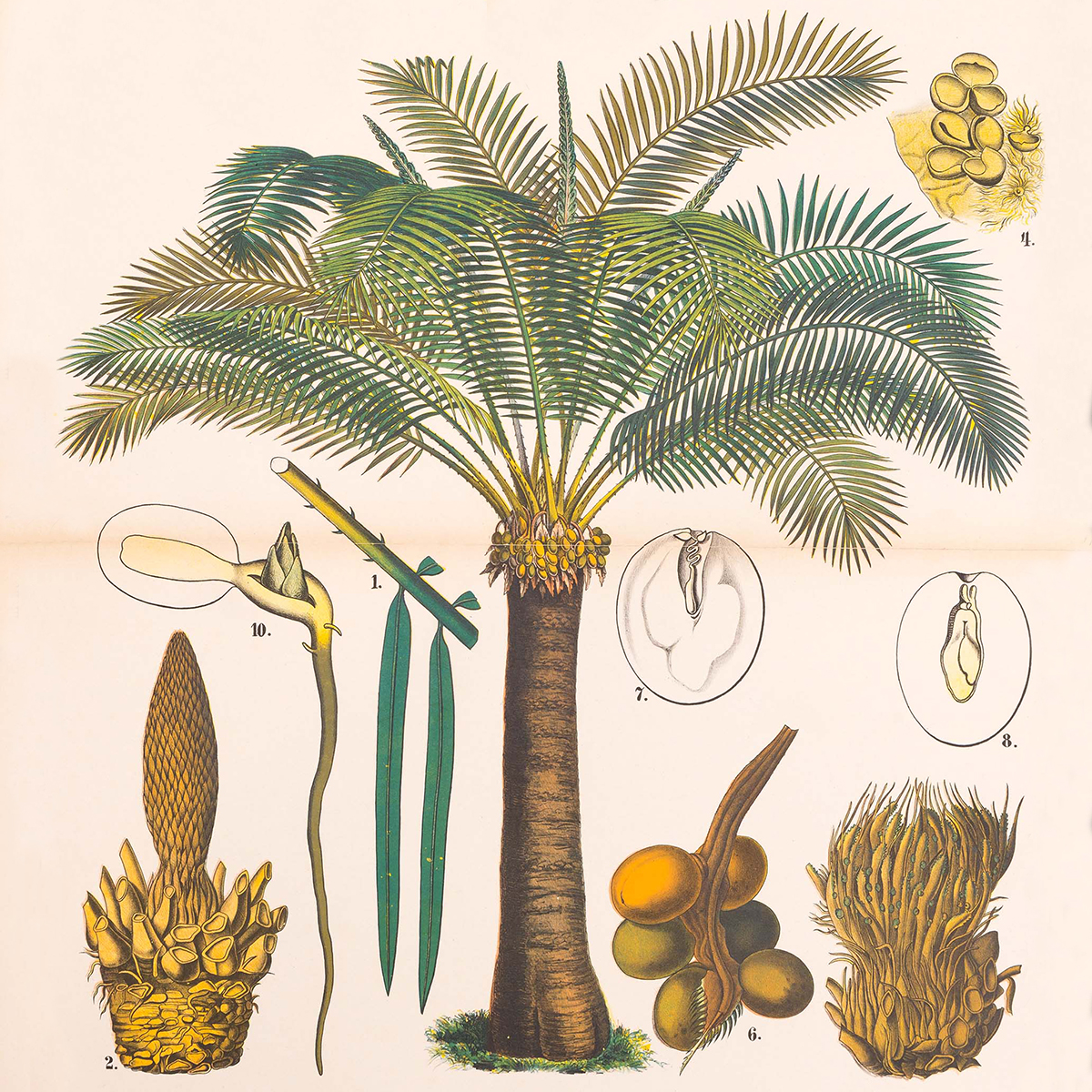 4 thoughts on “Nerd out on 19th Century Art…and Science”