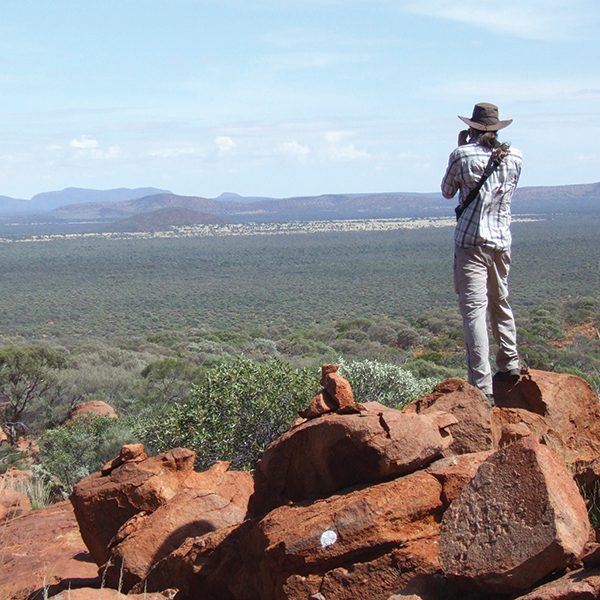 One thought on “Enriching the Lives of Future Plant Scientists”