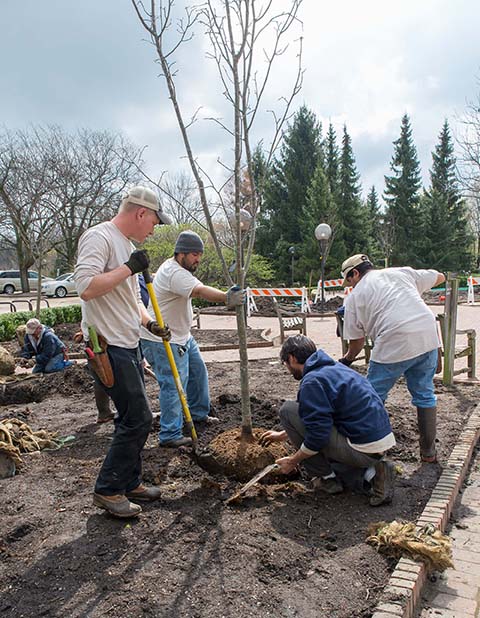 Andrew C. Bell, Ph.D., serves as curator of woody plants and is responsible for managing the development of the Garden's tree and shrub collections. Dr. Bell's work includes evaluating and promoting woody plants for sustainable landscapes and studying the effects of climate change on Chicago's urban forest. View all posts by Andrew Bell