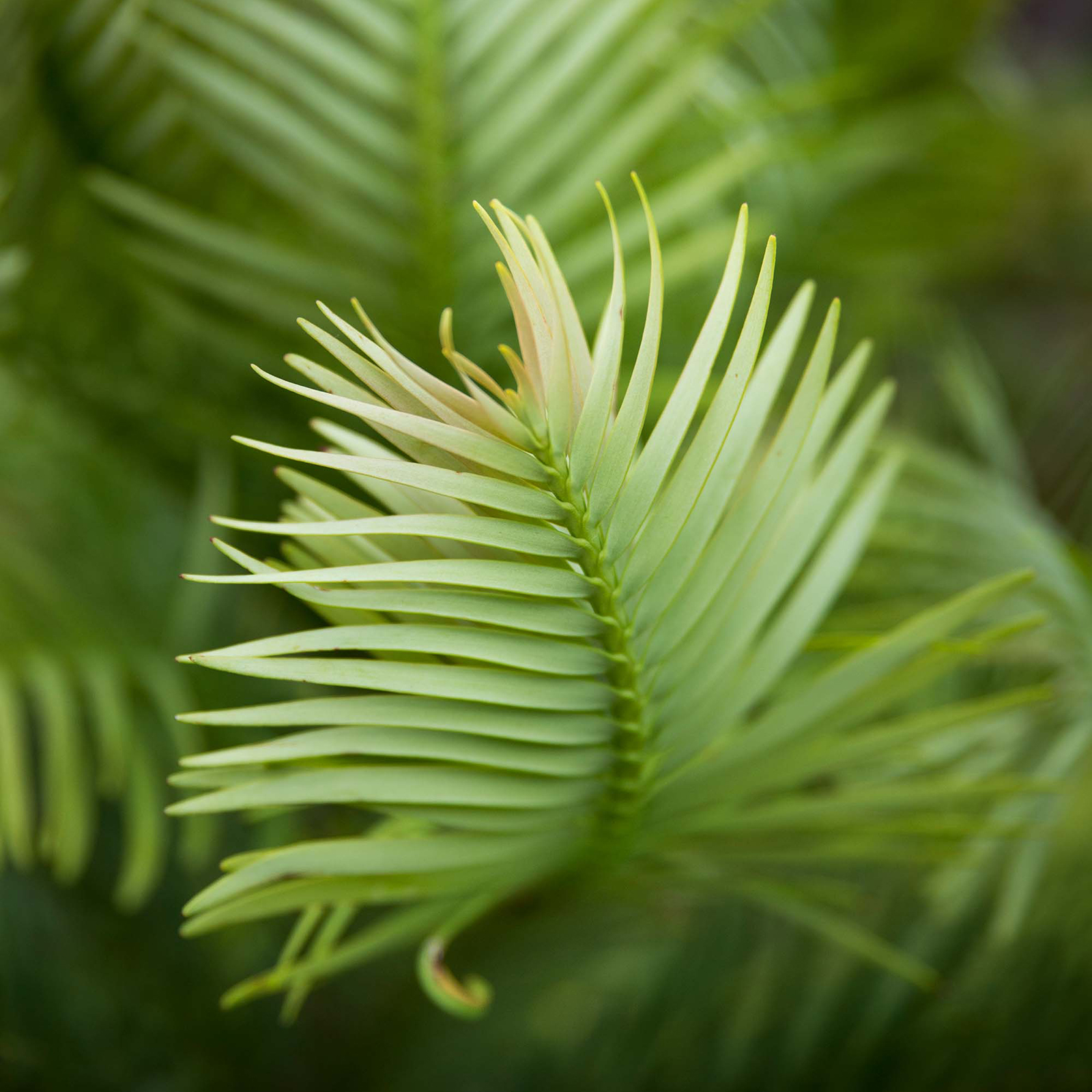 One thought on “Roll Out the Green Carpet: A Star Is Born in the Greenhouse”