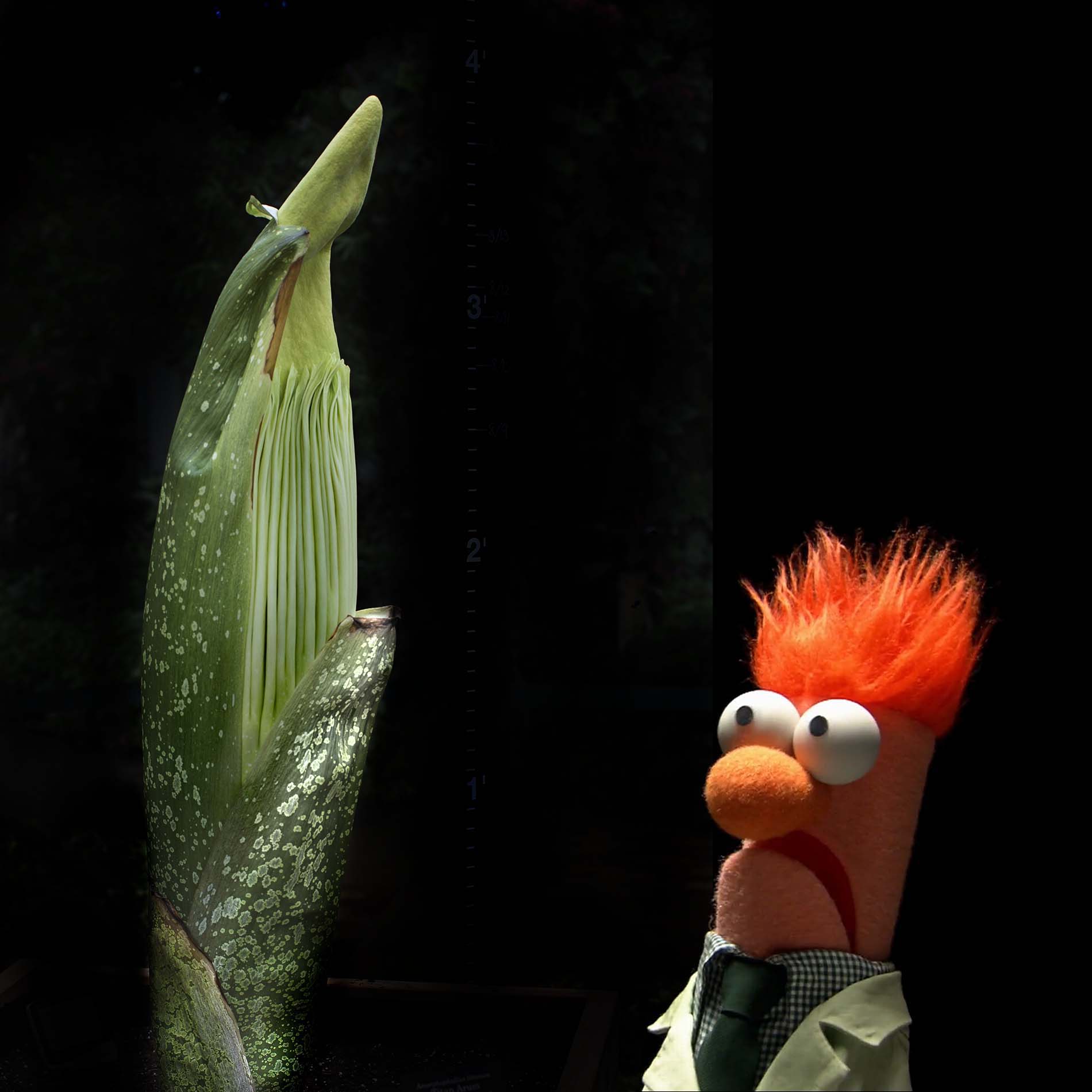 10 thoughts on “About That Smell…”