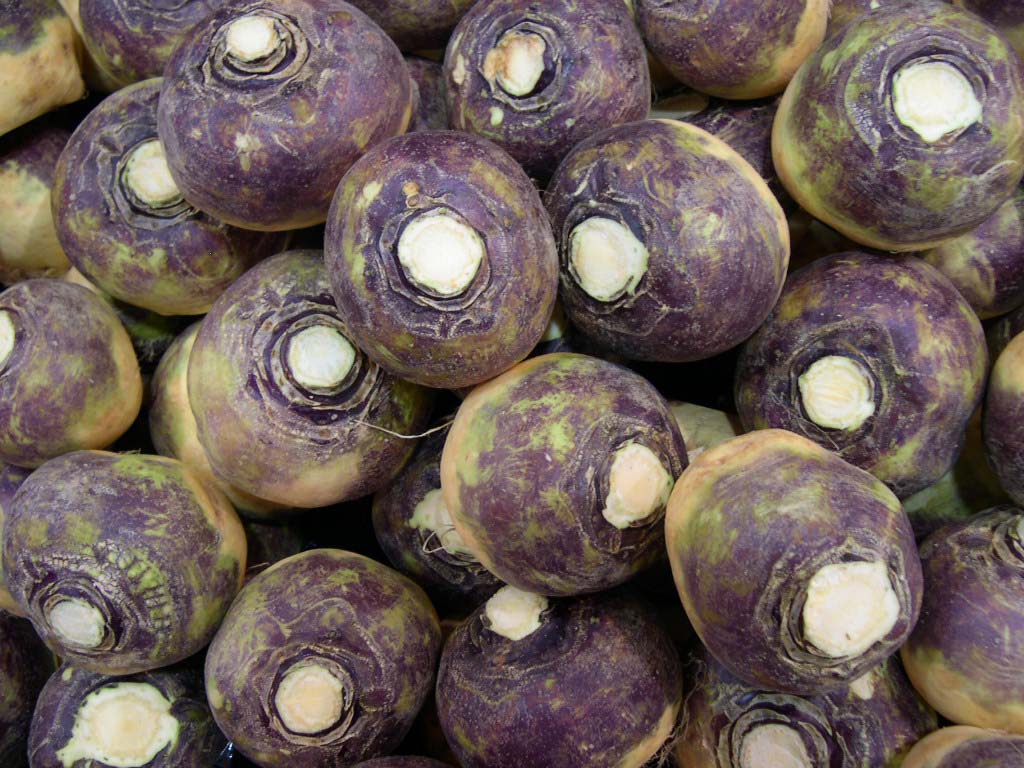 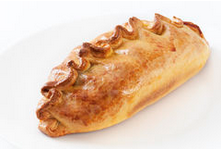 4 thoughts on “A Swede in Glencoe”