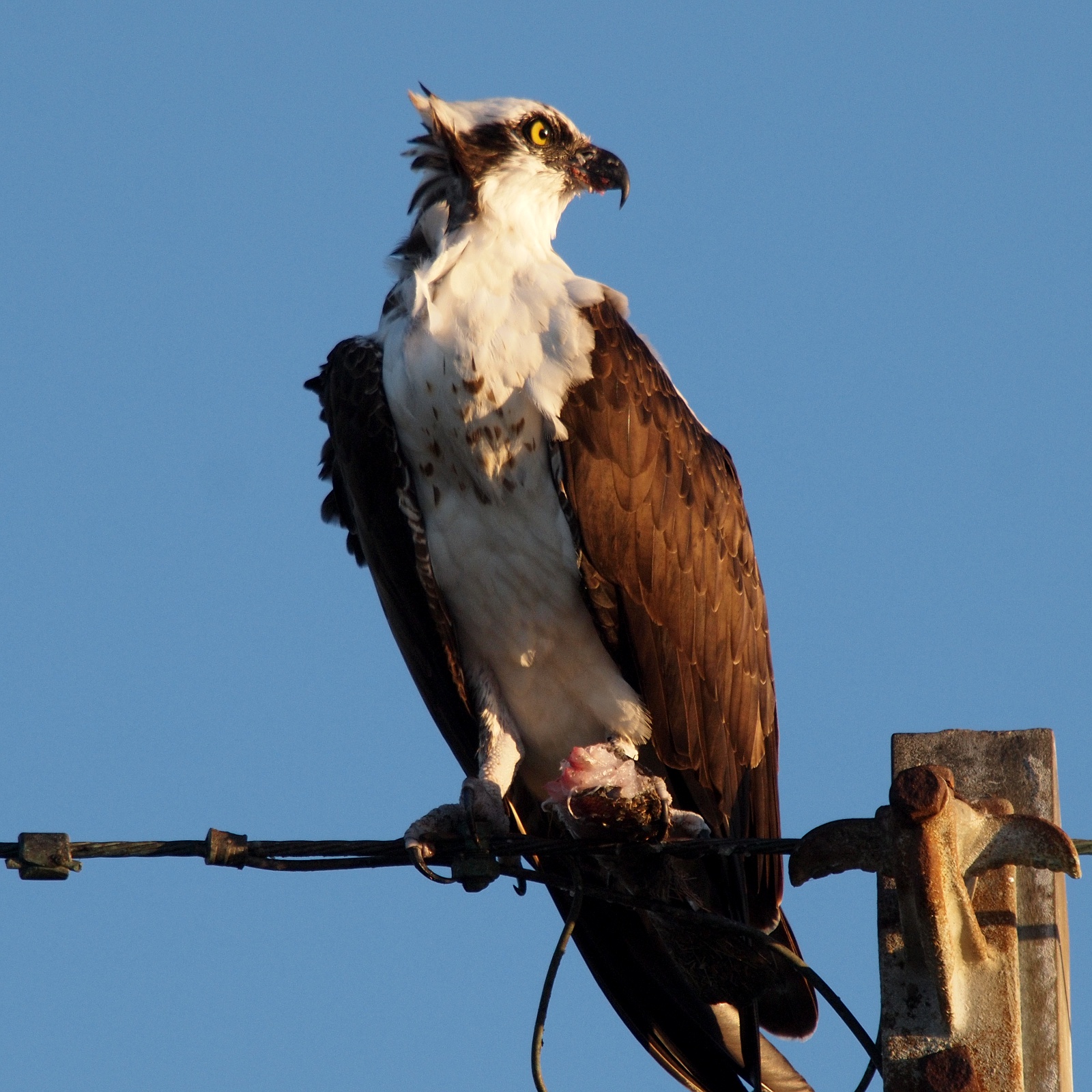 Bob Kirschner is the Chicago Botanic Garden’s director of restoration ecology as well as the Woman’s Board Curator of Aquatic Plant & Urban Lake Studies. He has spent his entire career as a limnologist and aquatic ecologist. Since joining the Garden staff in 1999, Bob has managed the restoration of our 60 acres of lakes and nearly six miles of shoreline, culminating in 2012 with the completion of the Garden’s North Lake Shoreline Restoration Project. View all posts by Bob Kirschner

6 thoughts on “Osprey Nesting Platform Installed at the Garden”