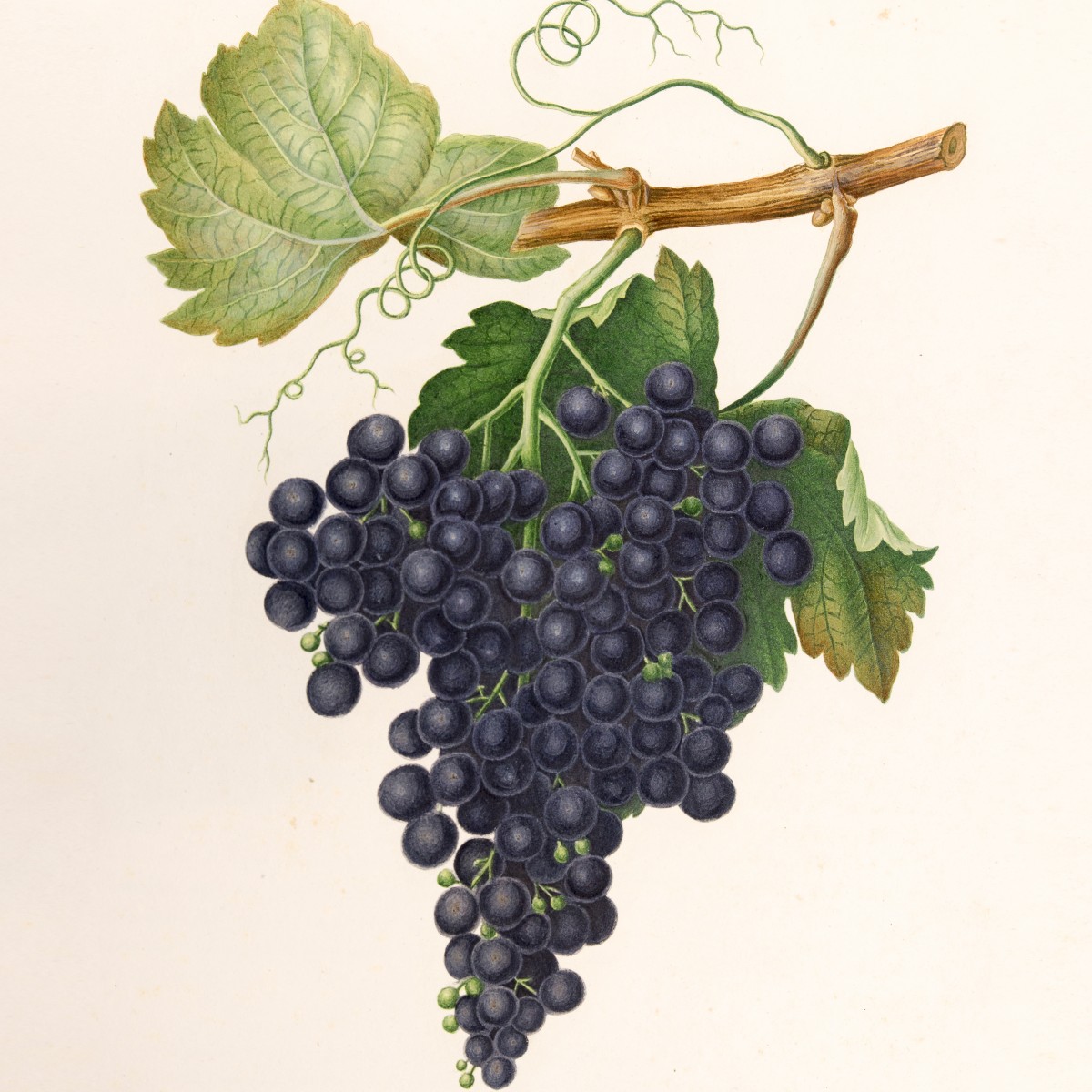 Leora Siegel is the Senior Director of the Lenhardt Library, one of the treasures of the Chicago Botanic Garden. Open to the public 7-days a week, its 150,000-volume collection encompasses resources on gardening, botany, plant conservation, and landscape design, in formats from rare books to e-books. Library initiatives focus on public engagement, collections, and collaborations. View all posts by Leora Siegel

6 thoughts on “Ampelography: I heard it through the grapevine”