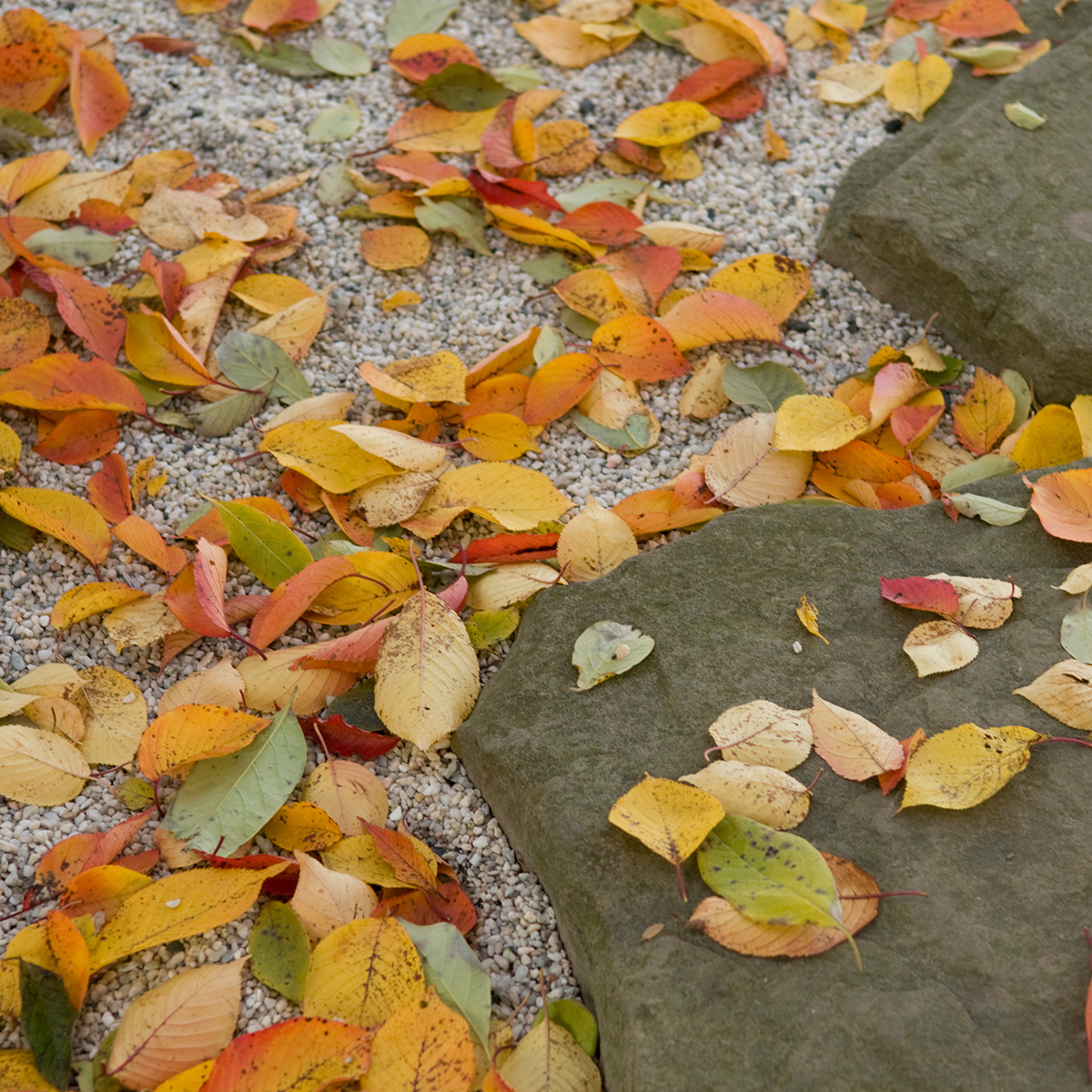 It might be fall, but the last weeks of September felt like summer, and that’s going to change how long trees will show off their seasonal colors.

On the official first day of fall, temperatures in the Chicago area reached well into the 90s. Heat and the recent lack of rainfall means trees are going into survival mode to conserve water, which means that mid-October’s typical fall colors will be affected.

Deciduous trees, explains Boyce Tankersley, director of living plant documentation, respond to environmental conditions when preparing to go dormant for the winter. Just like animals that hibernate, trees slow their processes down in order to conserve energy. What we can see of this process can be beautiful: leaves change from green to vibrant reds, oranges and yellows. Then trees will drop their leaves and wait out the winter.

In a regular year, trees aren’t in a rush to go dormant. The process that we see takes several weeks. The production of chlorophyll, which produces the green color in leaves, fades away, unmasking the beautiful colors we associate with autumn. As the season progresses, the leaves will eventually drop. In Chicago, our trees usually reach peak color in the first two weeks of October, and aren’t usually bare until late October or early November.

But this isn’t a regular year. The heat we’ve been feeling lately is a factor.

“The higher the temperature, the faster the processes go,” Tankersley said. And this month’s drought is why we’re also seeing leaves dropping only a few days into fall. Local rain gauges have been virtually dry, with less than 2 inches recorded in the month of September.

“Trees don’t have minds, but they do respond to environmental clues. If there’s been little rain, they will drop their leaves early in order to conserve water and get through the rest of fall and winter,” he said.

If you’re a fan of getting family portraits done with a backdrop of colorful foliage, Tankersley suggests getting those done sooner rather than later.

“This year, we’re going to have to be a little bit more proactive about getting out there and getting photos as the trees come into color. They’re just not going to hold.”