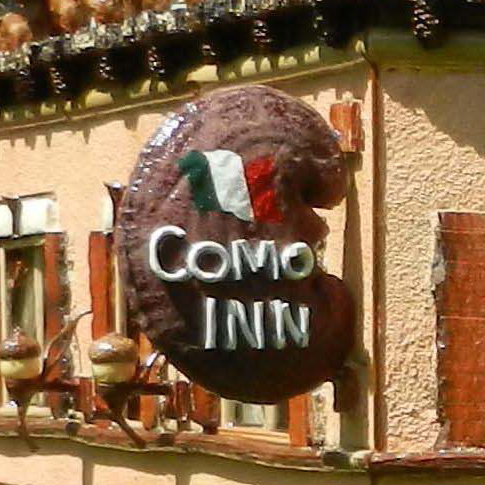 Chicago Botanic Garden volunteer Dave Rodelius has been working in the Model Railroad Garden for over 12 years. View all posts by Dave Rodelius

3 thoughts on “Larry and Me: How the Como Inn Came to Wonderland Express”