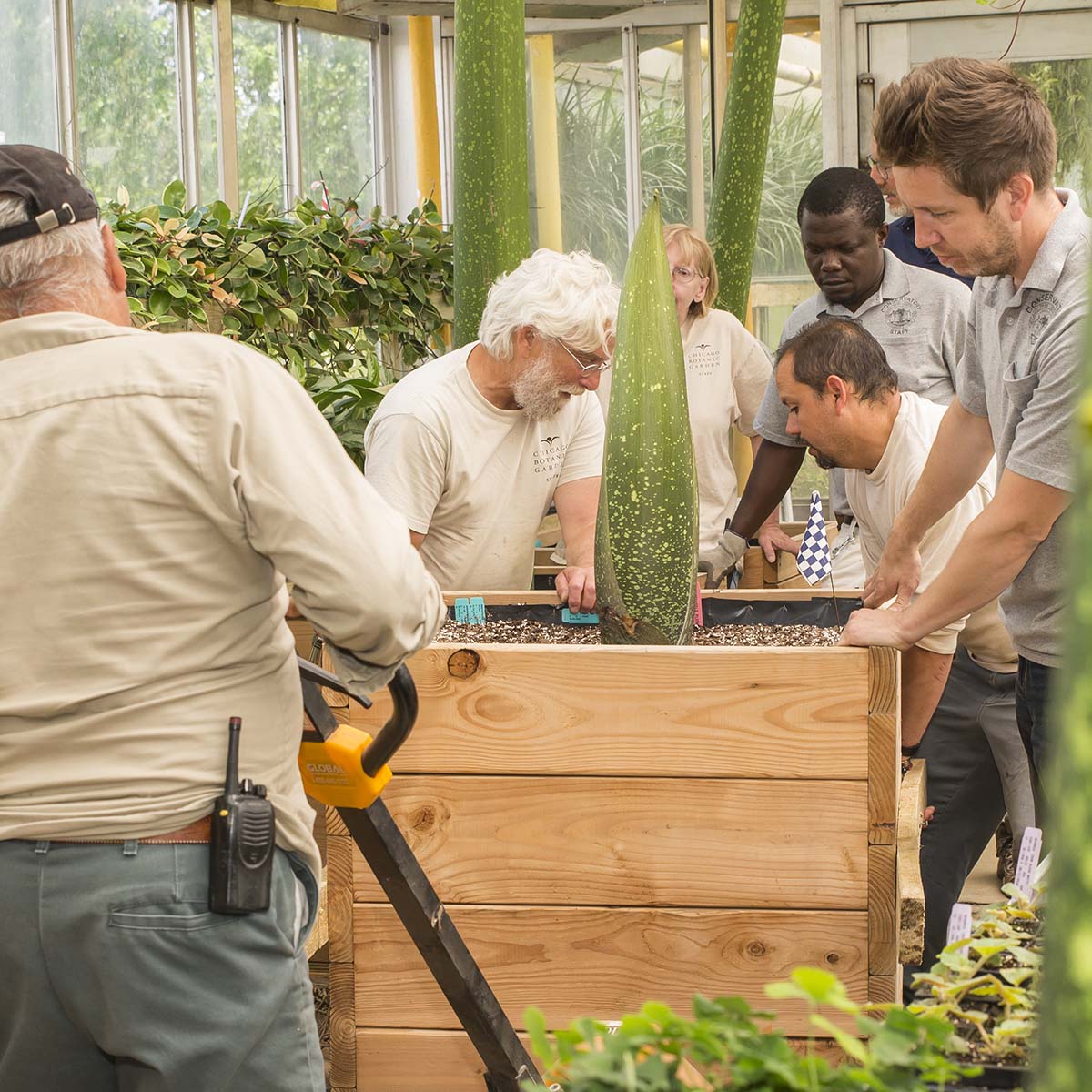 One thought on “Sharing the Titan Arum Love”