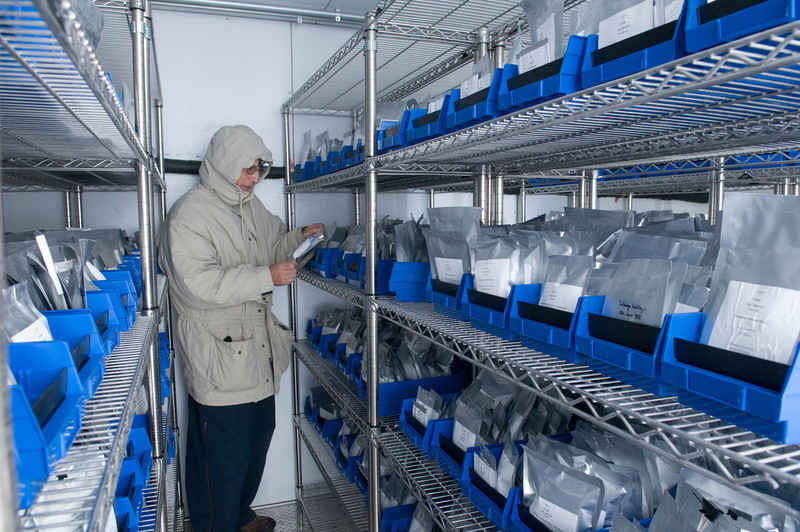 David Sollenberger is an ecologist at the Chicago Botanic Garden and currently manages the Dixon National Tallgrass Prairie Seed Bank. The Seed Bank’s mission is to conserve the floral diversity of the tallgrass prairie region by systematically collecting native seeds across the region and preserving them in long-term cold storage. View all posts by David Sollenberger