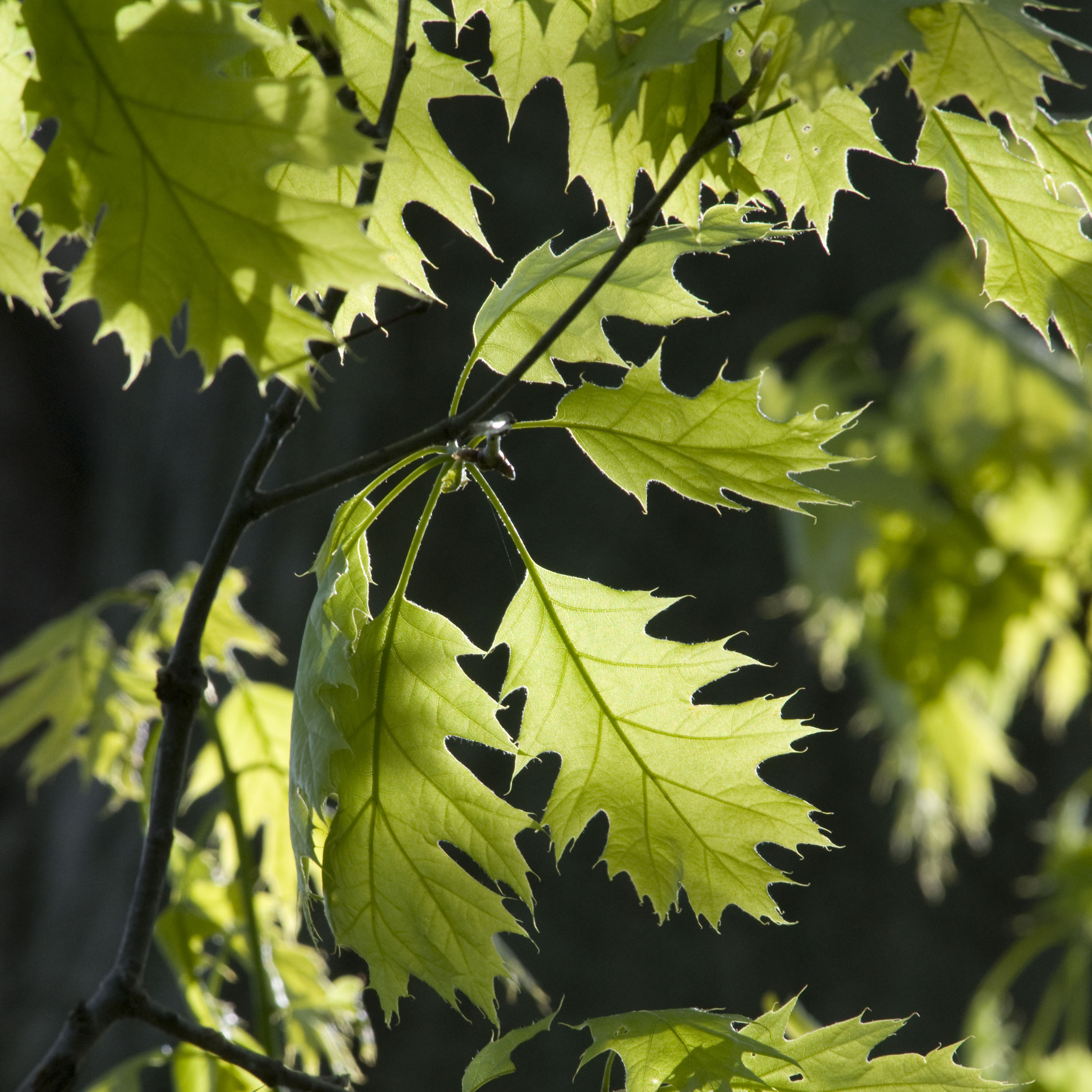 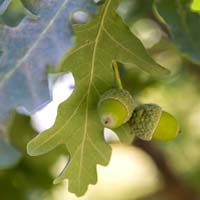 One thought on “Embracing Trees for Our Future”