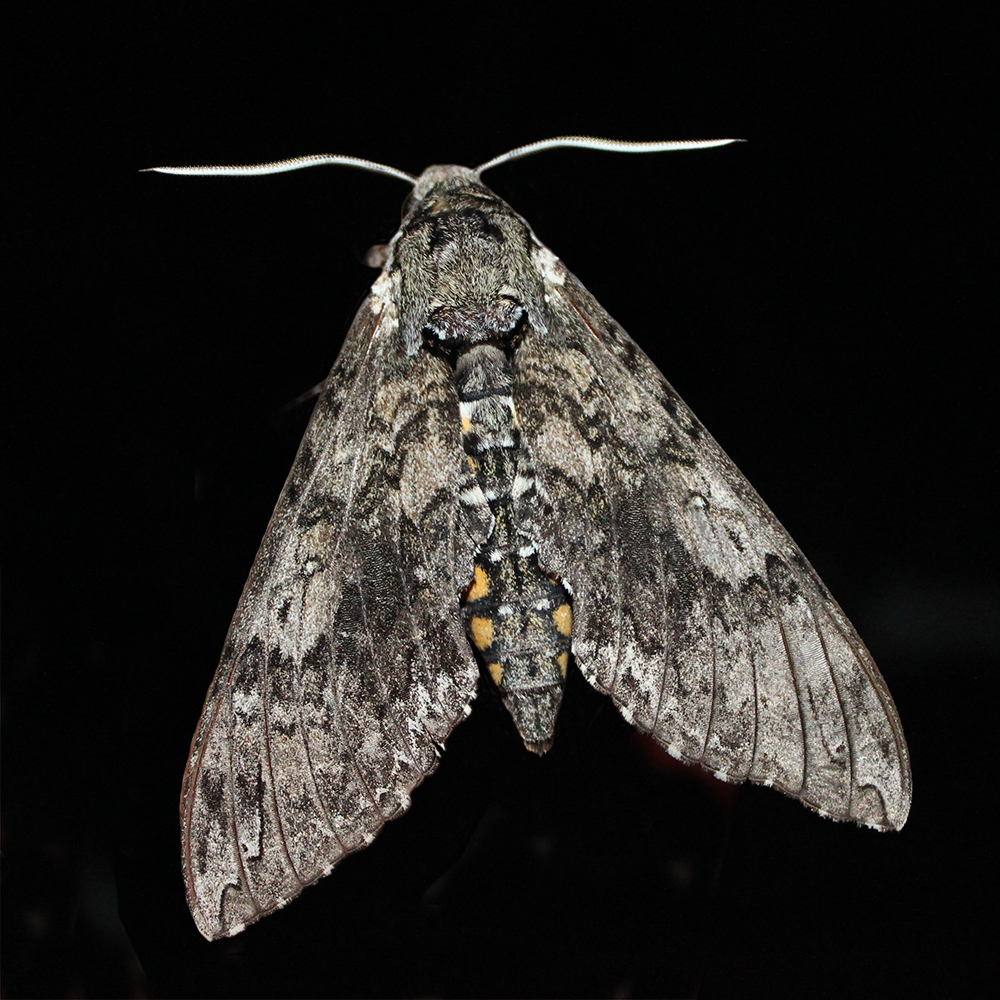 One thought on ““Should we try to roll its tongue out?””