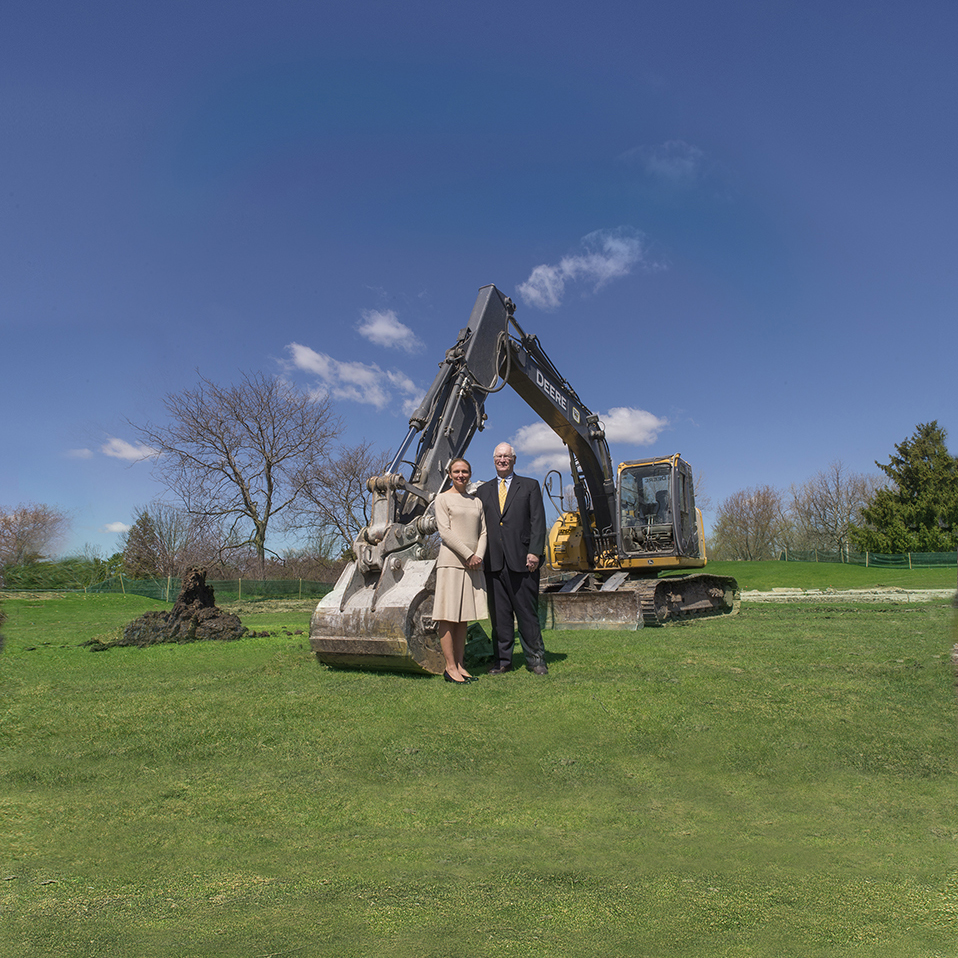 Halfway through its ten-year strategic plan, “Keep Growing,” the Chicago Botanic Garden has never been stronger. Since the plan was launched in early 2010, the Garden’s science, education, urban agriculture, and horticultural therapy programs have grown significantly. Our wide array of programs, classes, and exhibitions—including the new Orchid Show—attract more visitors each year, and in 2014, more than a million visitors came to the Garden for the second year in a row. We have had five years of record-breaking fundraising and operating budget results. Last year was particularly important as we broke ground for a new nursery on the Kris Jarantoski Campus and finalized plans for the Regenstein Foundation Learning Campus; we broke ground for Learning Campus and its centerpiece, the Education Center, this past April.

Please take a few minutes to review the Garden’s strategic plan update for 2014, which includes our Annual Report and the wonderful new video of the year’s accomplishments below. On the strategic plan website, you will also find an array of supporting documentation, including operating plans for various Garden departments. In every way, the Garden’s achievements exemplify its mission: We cultivate the power of plants to sustain and enrich life.