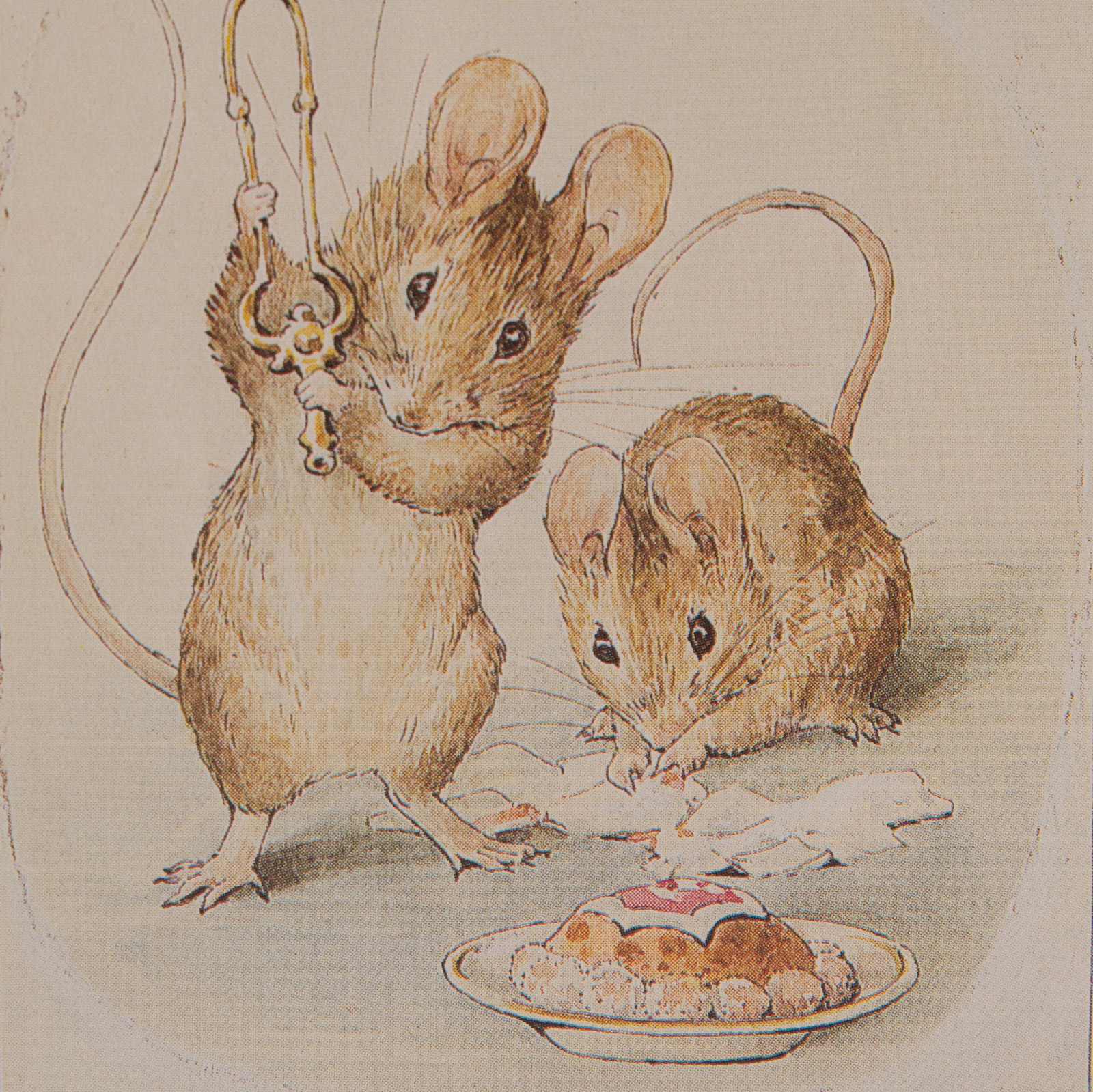 Like many children, I was fascinated with Beatrix Potter, the creator of The Tale of Peter Rabbit. I remember wanting to visit Hill Top Farm, Potter’s home, after finding a photo of children reading by the fireplace in a National Geographic my parents had.

Those feelings returned after I saw Beatrix Potter: Beloved Children’s Author and Naturalist, on display through February 7 at the Chicago Botanic Garden’s Lenhardt Library. The exhibition gives wonderful insight into Potter’s early life and career, along with her love of nature and preservation. Here are ten things from the exhibition and beyond that you might not know about the beloved children’s author:

Beatrix Potter: Beloved Children’s Author and Naturalist closes on February 7, but the Lenhardt Library has a terrific selection of books about and by Beatrix Potter. Check out one of the books to learn more about Beatrix and her many contributions.