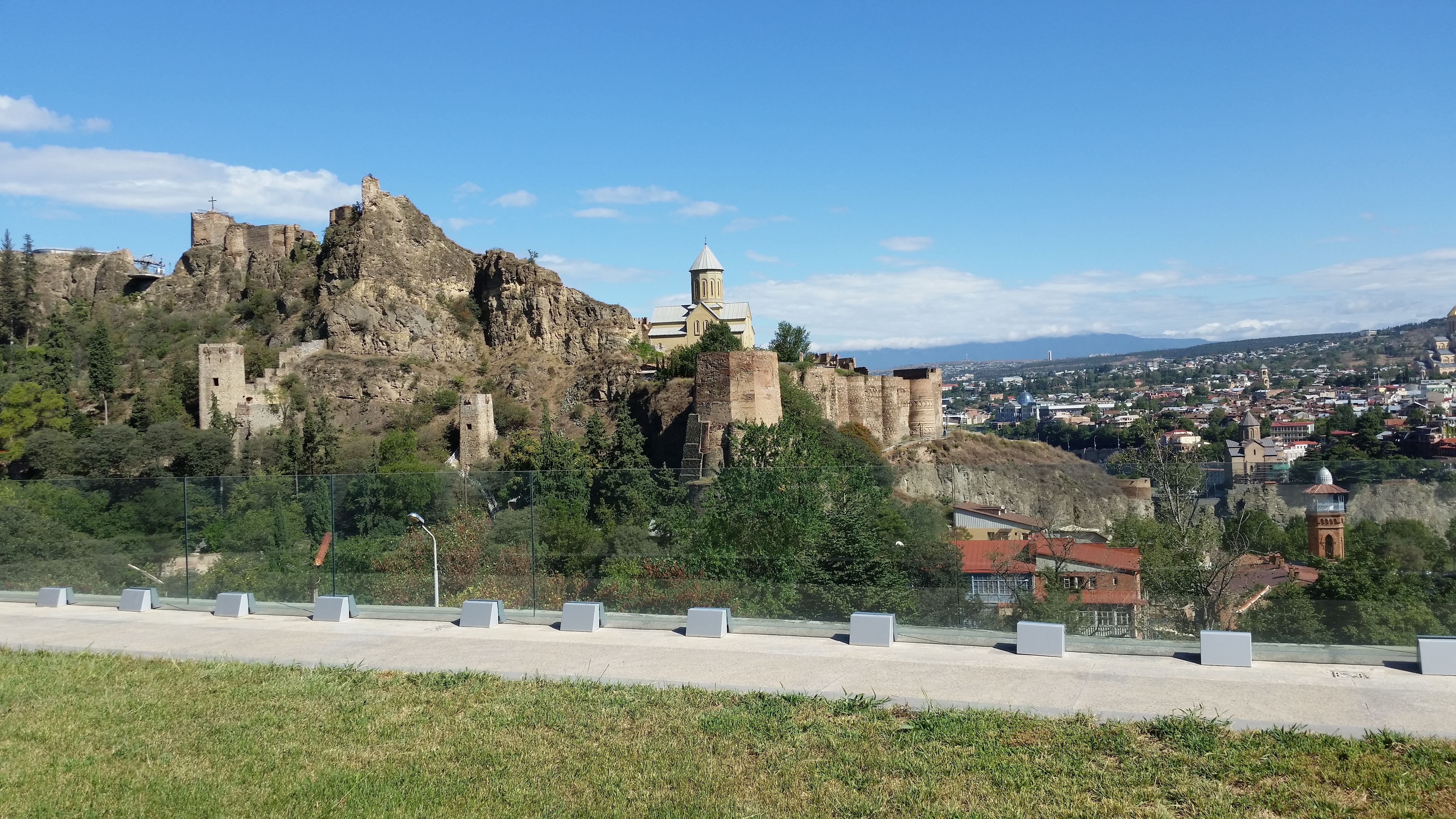 This past summer, the Chicago Botanic Garden joined an intrepid team of plant collectors from four other American institutions on an expedition to the Republic of Georgia.

Our focus: to collect seeds to diversify the genetic diversity of ex-situ plant collections; to bring back and evaluate species for their ornamental potential; and to provide a hedge against natural and man-made disasters—all while building upon institutional collaborations developed during previous expeditions.

The Republic of Georgia was chosen because it is the only biodiversity hotspot that is situated within the temperate climatic zones.

Tucked into hundreds of microclimates created by this varied topography, many of these endemic species (found nowhere else on earth) are perfectly hardy in American, Russian, and European gardens much farther north.

Coordinating the trip on the Georgian side were our colleagues from the Institute of Botany, Tbilisi and Bakuriani Alpine Botanical Garden. They provided invaluable logistical support through the use of two of the foremost botanists in the region, drivers, vehicles, and places to stay.

In a little more than two weeks in the field, the group traveled more than 1,100 miles from the high—and barely accessible—Greater Caucasus Mountains of the Tusheti region in northeastern Georgia, through the central valleys, to Lake Tabatskuri in the Lesser Caucasus Mountains in the south, between the Tetrobi Reserve and Bakuriani Alpine Botanical Garden.

The geographic location of Georgia (Russia to the north, Central Asia to the east, Persia to the south and Asia Minor, the Middle East, and Europe to the west) has made this region a favorite transit point for merchants. Tucked into remote mountain valleys are small communities created from the descendants of Greeks, Germans, Hebrews, Persians, Armenians, Turks, Russians, Circassians, Huns, Mongols, and more, with remnants of each people’s own unique culinary, religious and linguistic traditions.

It was also, unfortunately, a thoroughfare for invading armies. Ancient fortifications, places of worship, homes—all show evidence of destruction and rebuilding.

The collections wrapped up with a foray into western Georgia (ancient Colchis in Greek mythology) in and around Kutaisi, the legislative capital and its third largest city. A brief visit to the Kutaisi Botanical Garden was in order here, before we left the region. A highlight: a small shrine built inside a living 450-year-old oak.

In all, 205 different seed lots and herbarium vouchers—representing 169 different species of trees, shrubs, perennials, and bulbs—were collected, including six of seven species of Quercus (oaks) in support of the IUCN Redlist of all of the Quercus in the world.

While we each came away with a fantastic collection of seed to propagate, this trip was about much more than collecting plants. Our journey’s end featured a meeting with representatives of institutions from America, Armenia, Azerbaijan, and Georgia all focused on expanding collaboration to match areas of expertise with areas of need—not only in the area of collections, but also horticulture, conservation science, education, and fundraising/collaborative grants.

What can we expect from our efforts? New blooms in the Garden! We have added quite a few plants to those brought back from Georgia on three previous trips:

Stay tuned! Invitations have been received from institutions in Armenia, Azerbaijan, and Georgia for future plant collecting trips to the region. Likewise, scientists from these countries were invited to collect American native plants to increase the biodiversity of their ex-situ collections. 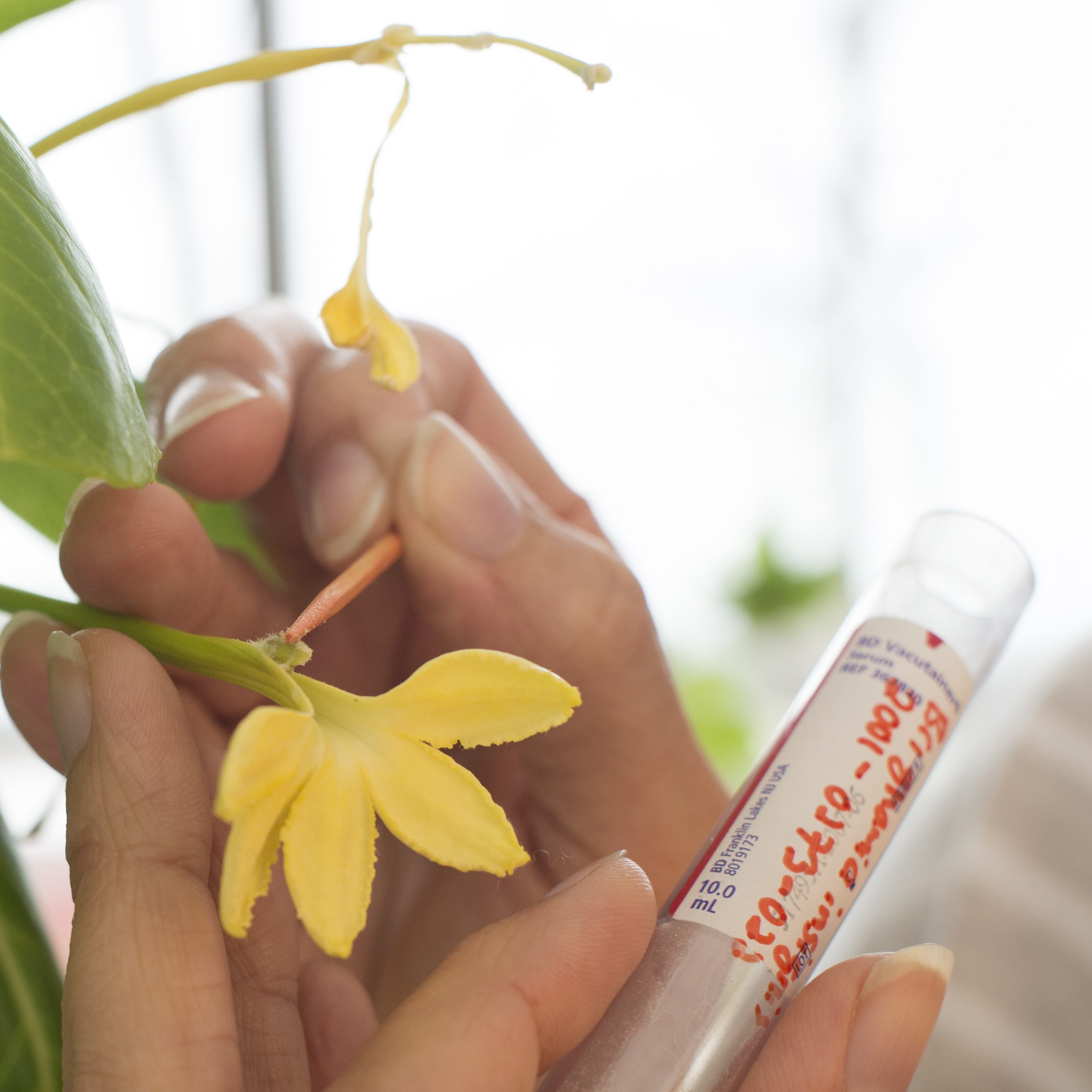