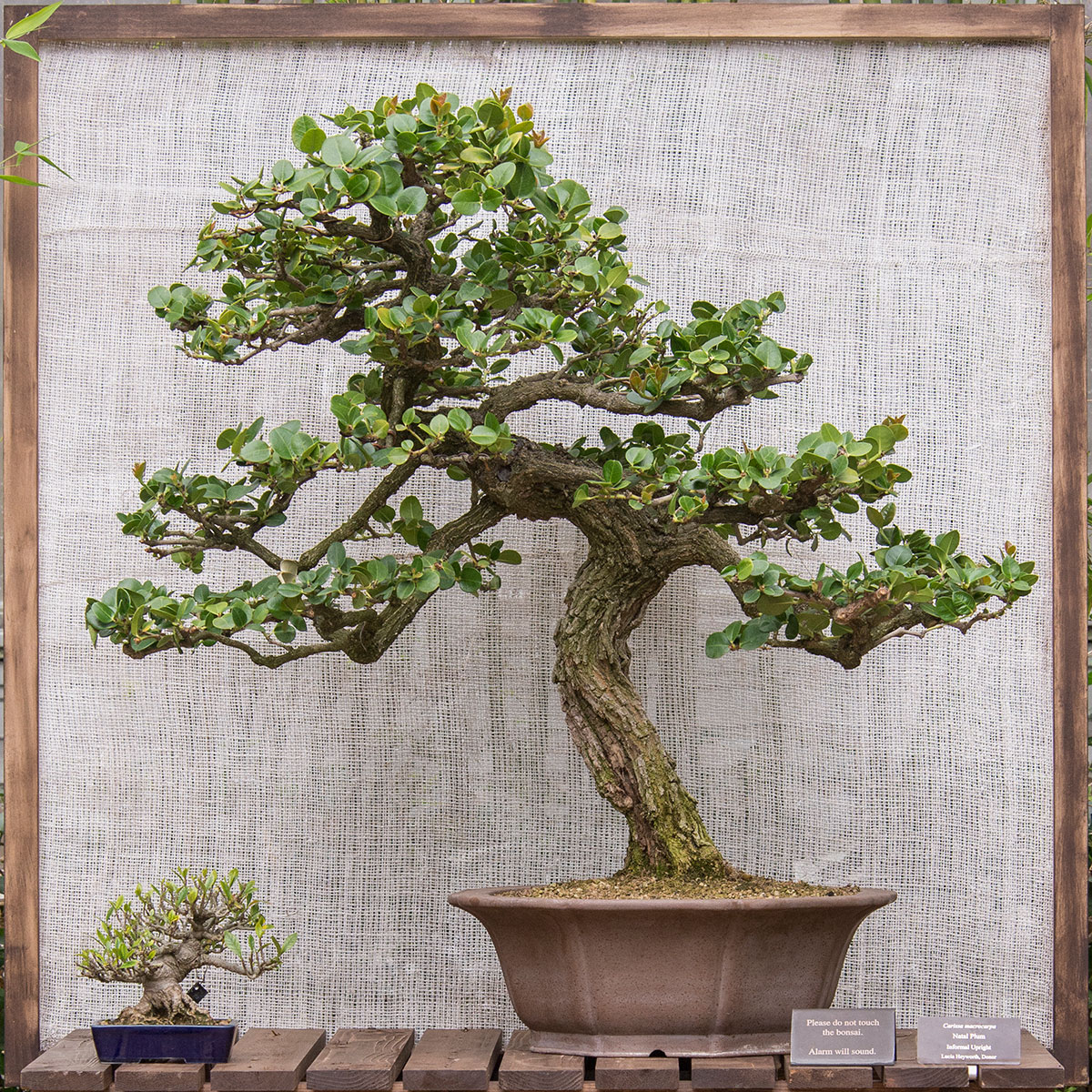 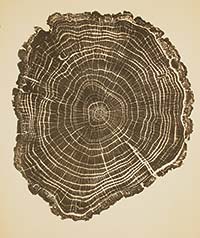 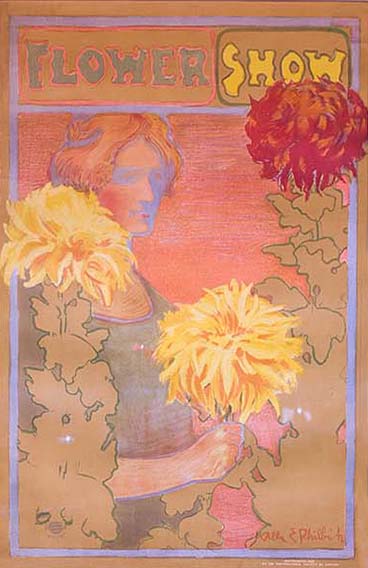 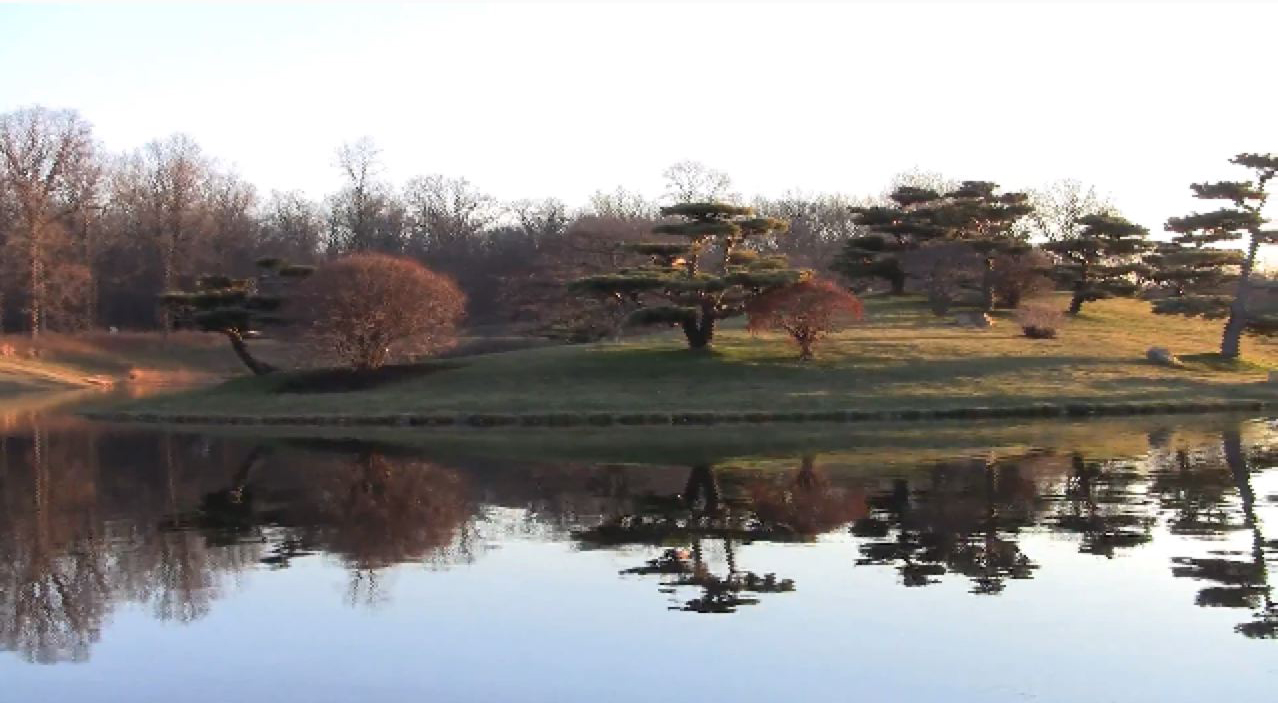 The annual Three Friends of Winter exhibition highlights the bonsai in winter, when its structure is at its most elegant. This Bonsai exhibition is open from 10 a.m. to 4 p.m. January 29-31, 2010. Want to try your own hand at learning the art of Bonsai? The Joseph Regenstein Jr. School holds classes throughout the year. Register online at chicagobotanic.org/school. For more information on the Three Friends of Winter event, visit chicagobotanic.org/plantshows/three_friends.