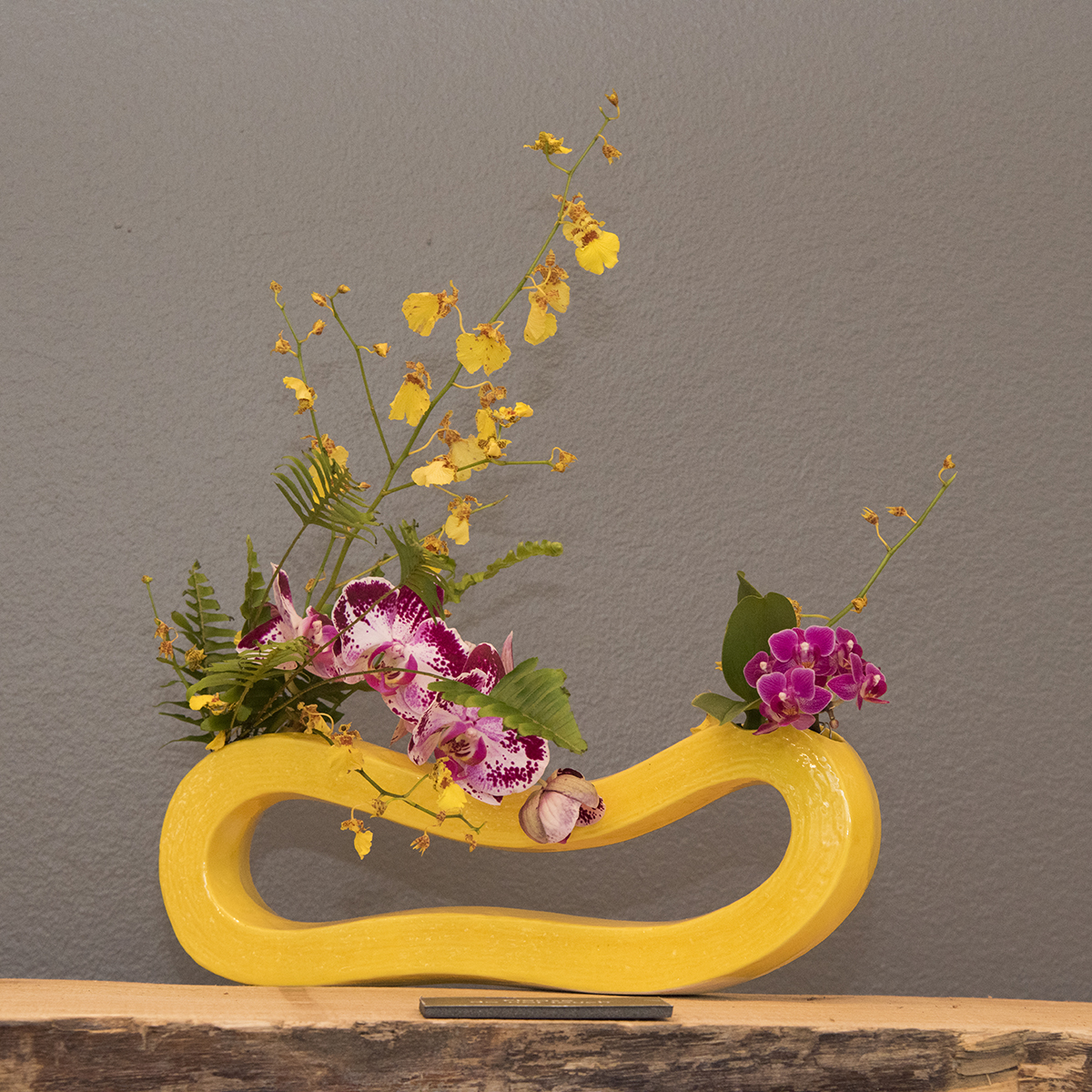 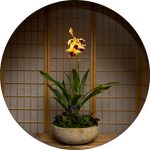 We talked to Nancy Giardina, co-chair of the Roadside Flower Sale, about the flower arranging workshops that occur August 31 through September 3 before the actual sale on September 10 through 12. Volunteers can sign up for the workshops and learn how to make beautiful dried flower arrangements and then their creations are sold at the sale. A variety of arrangements are available at the sale from 10 a.m. to 4:30 p.m., September 10 through 12, 2010. Visit chicagobotanic.org/calendar/roadside for more information.