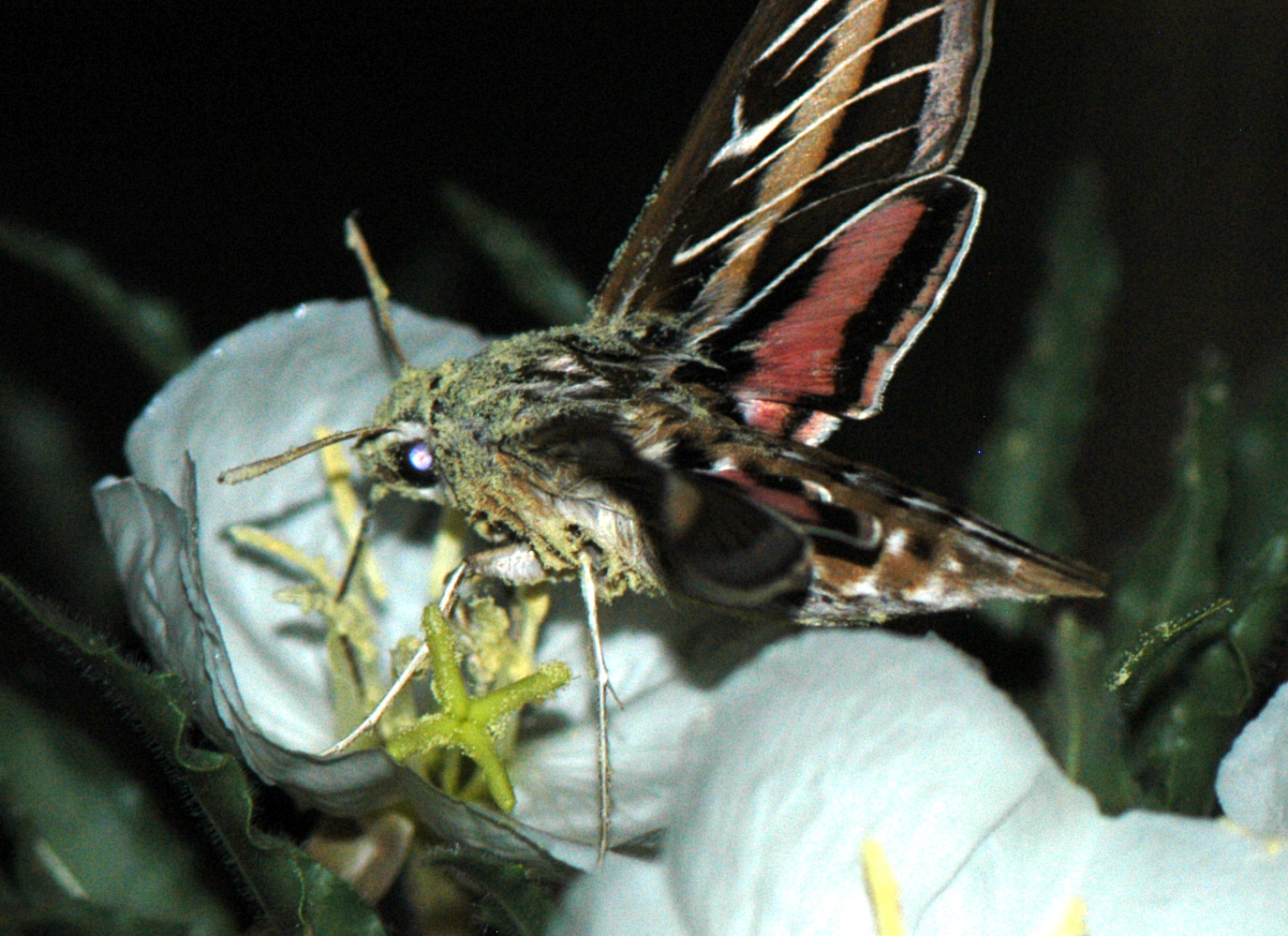 Imagine an episode of the Jerry Springer Show in which the paternity of a child will be determined. Now imagine that instead of human beings, the show is focused on plants, and the issue at hand is the paternity of seeds produced by a given flower.

Next, consider that instead of just two candidate dads, there are dozens or even hundreds of individuals that could have fathered those seeds. What would you expect to find out at the end of the episode?

New research by biologists at Chicago Botanic Garden and the University of Arizona brings such a scenario into reality, and the “big reveal,” while not quite as dramatic as what you’d typically see on the Springer show, offers new insights into plant mating. The paper, titled “Pollinator identity and spatial isolation influence multiple paternity in an annual plant,” was published online today in Molecular Ecology.

“Biologists have known for decades that multiple paternity is common in plants—that is, the seeds contained in a fruit will often have been fathered by many different individuals,” said Matt Rhodes, a Ph.D. student in ecology and evolutionary biology at the University of Arizona. “While we have long had a basic understanding of how multiple paternity occurs in plants, we wanted to explore how it might be influenced by some of the messier aspects of pollination ecology.”

Much of this messiness stems from the fact that plants are sessile: once they start growing, they’re stuck where they are. “One important consequence of this immobility is that plants can’t seek out mates on their own,” Rhodes explains. “Instead, most flowering plants entrust the mating process to animal pollinators that move pollen from flower to flower. On top of that, some individuals are surrounded by potential mates while others are spatially isolated. There are good reasons to expect both of those factors to influence multiple paternity, and that’s what motivated our study.”

In the video above, pollen is deposited on the proboscis and body as hawkmoths (Hyles lineata and Manduca quiquimaculata) visit flowers of Oenothera harringtonii. (Video: K. Skogen) View video on YouTube here.

To address these issues, Rhodes went to the grasslands of southeastern Colorado with Jeremie Fant and Krissa Skogen, conservation scientists at the Chicago Botanic Garden who co-authored the article. They studied a rare evening primrose species with a strange twist in its pollination ecology: its flowers are visited by large-bodied hawkmoths at night and comparably smaller-bodied bees during the morning. “Based on these differences in body size as well as some important differences in behavior, we predicted that flowers visited by hawkmoths would mate with a greater number of fathers than those visited by bees,” said Skogen. “Because these floral visitors are active at different times of day, we were able to test this prediction with a fairly simple experiment in which we limited different flowers on a plant to visits from either hawkmoths or bees. We also predicted that multiple paternity would be less likely for individuals that were farther away from potential mates.”

After collecting the seeds from these plants, the researchers spent months examining seed DNA in the genetics lab. “By comparing the seeds’ DNA to the DNA of the maternal plants from which we collected them, we were able to figure out which parts of the DNA came from the father,” explains Fant. “We then screened that paternal DNA against all of the individuals in the population—which in our case included more than 300 plants spread across 2 square miles of the landscape—to find the most likely father for each of the seeds we collected.”

For the most part, the results were consistent with the researchers’ predictions. “We found that on average, flowers visited by hawkmoths mated with nearly twice as many different fathers as flowers visited by bees,” said Rhodes. “We also found that spatially isolated individuals were far less likely to mate with multiple different fathers. Overall, it looks as though plant ‘promiscuity’ depends both on what kind of animal visits the flowers, and how far away that individual is from potential mates.”

In addition to providing a more thorough account of factors that can influence multiple paternity in plants, the results also allow researchers to consider how plants might be affected by the loss of certain pollinators. “This study allows us to make predictions about how some plants may be affected if particular pollinators disappear. Hawkmoths play an important role in moving pollen from plant to plant; if they decline in large numbers or are lost completely, there may be cascading effects on the success of future generations of hawkmoth-pollinated plants” said Skogen. 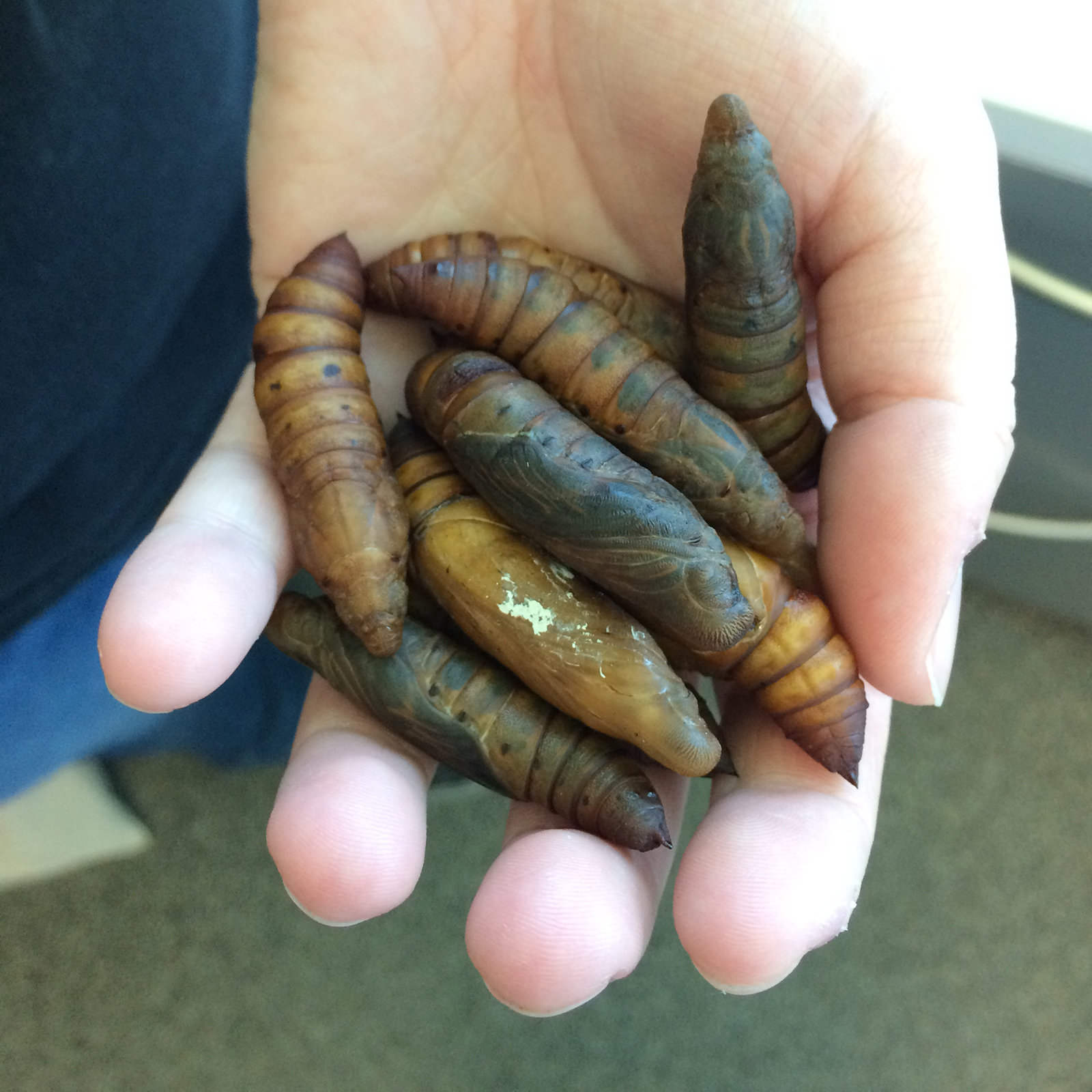