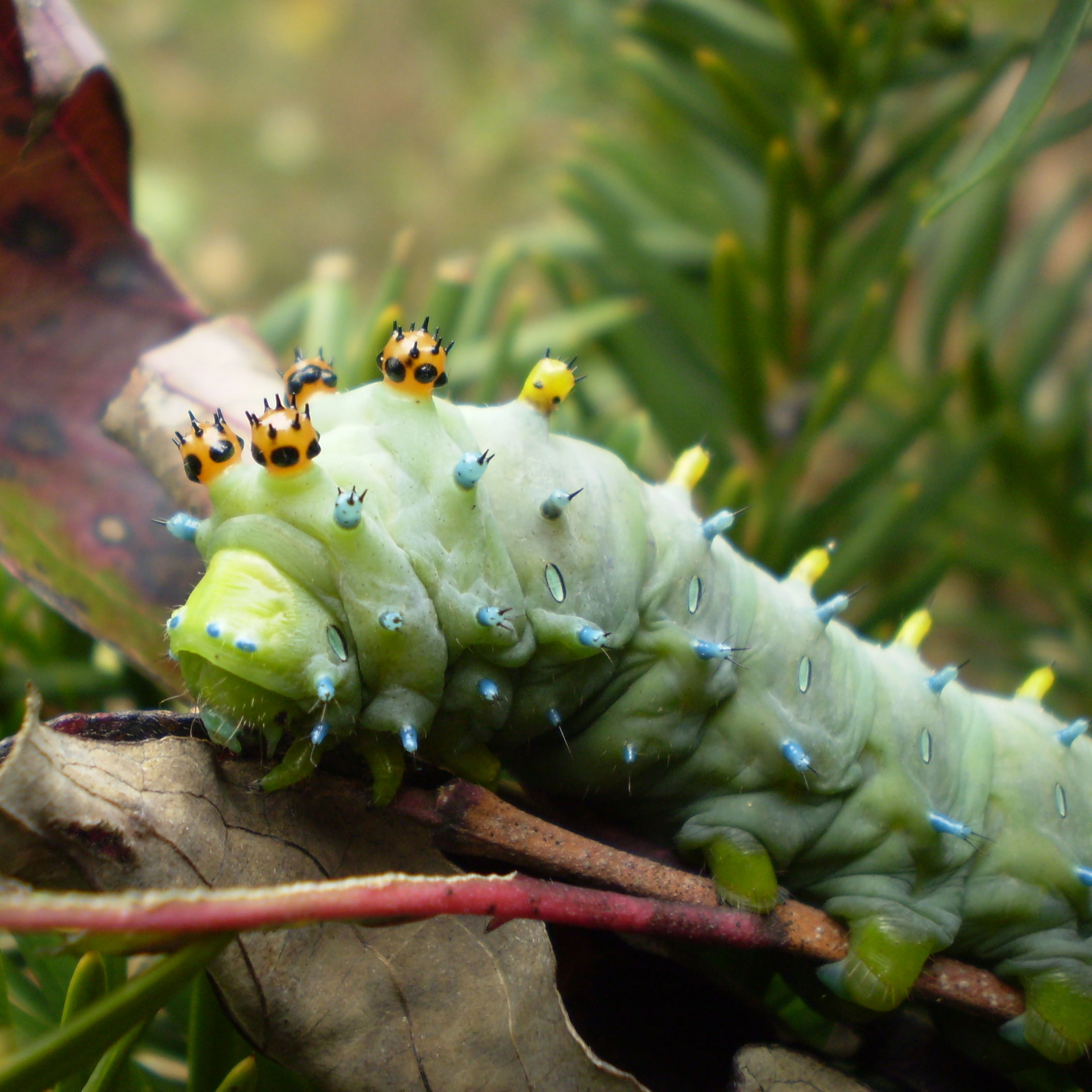 A more serious pest species is the introduce Lymantria dispar moth. These moths occur in huge numbers and are capable of completely defoliating adult oak trees over large areas. A few years ago, we avoided an invasion of Lymantria dispar moths at the Garden when hundreds of thousands of these moths, in Turnbull Woods forest preserve across Green Bay Road in Glencoe, succumbed to a cool, rainy spring.