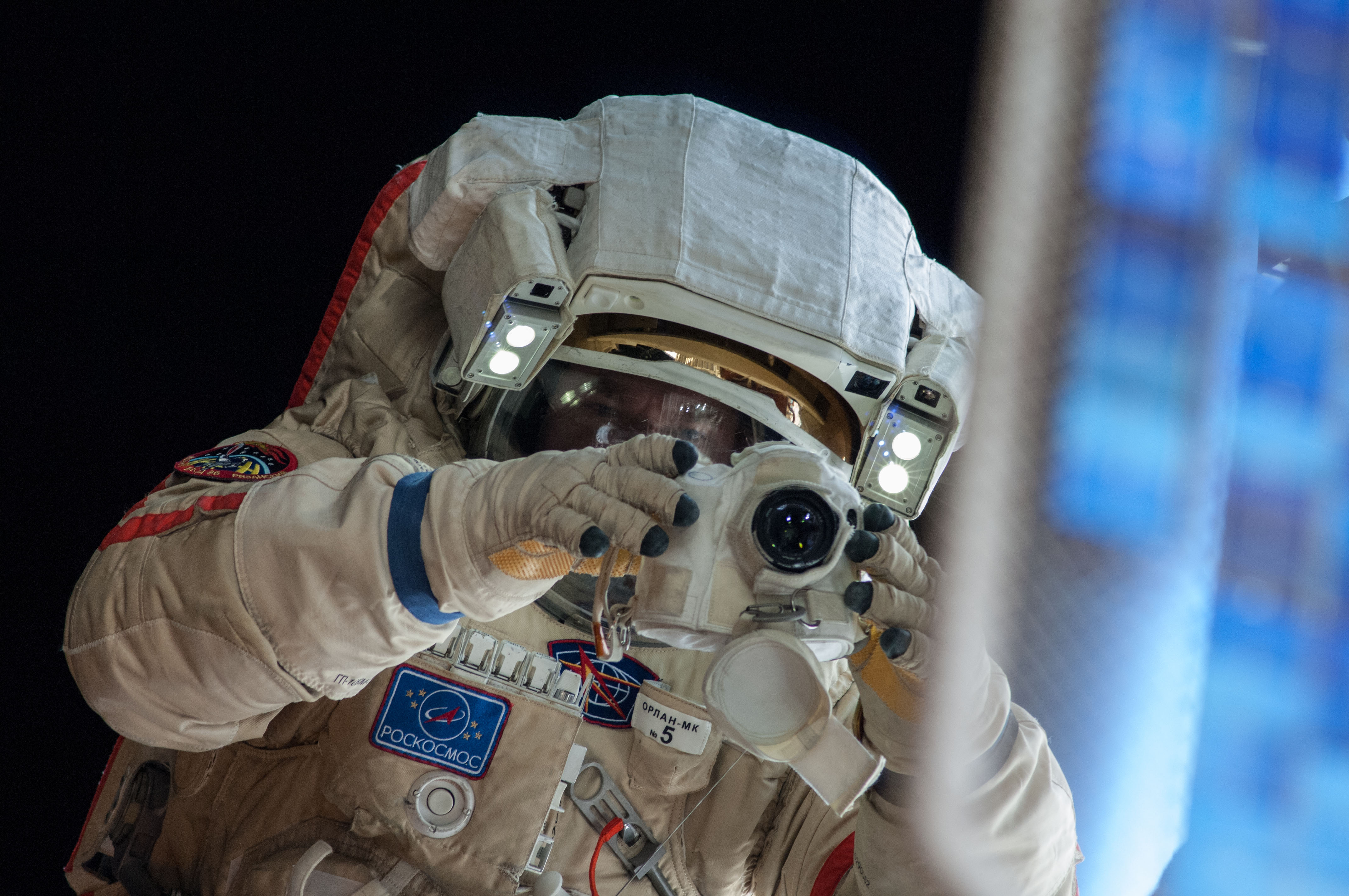 I have been a fan of science fiction since the early days of Star Trek on TV (Yep, I am that old). I think it is one of my strengths, as a scientist, that I have the ability to visualize “out of bounds” solutions. I like to think this open-mindedness has contributed to my successes.

I discovered a love of growing plants and archaeology as a young child on a ranch in West Texas, surrounded by miles of vegetation and peppered with intriguing traces of the people that had lived on the land before I got there.

Coming from a family of modest means, I realized that I did not have the luxury of “discovering myself” at college, and so at 16, I made a short list of possible careers with their pros and cons: growing plants and studying ancient civilizations. Neither career path was going to result in wealth, but that was not a major goal in my life’s plan. (Yes, I have on several occasions wished for time travel to reevaluate the advantages of wealth.) A strong contender was archaeology, but one of the cons was that if I were out of a job, I would not have the skills to grow food to feed my family. Don’t you just love spreadsheets? So growing plants was to be my career—and if I were unemployed, at least I would have the skills needed to grow food for my family.

I soon learned that within the whole plant science field were a number of specializations, not just “growing things”: horticulture, botany, plant taxonomy, plant physiology, plant genetics, agronomy, and plant pathology. Yikes, another decision!  Like any good budding scientist, I knew research was in order:

Horticulture was the name of the discipline I wanted to specialize in, and that, as radio commentator Paul Harvey used to say, “was the rest of the story.”

So where does the rant about SciFi fit in?

Siting on the couch with my son and watching E.T. the Extra-terrestrial for the umpteenth time, I was dismayed to learn in the director’s cut that the original title had been The Botanist. Now everyone in plant sciences knows that botanists are great folks to share a beer with, but they are lousy at growing plants. If they could grow plants ,they would be horticulturists, not botanists. But I let this one slide, Steven Spielberg is a great guy, and everyone deserves a break sometimes. Besides, in an alien culture, perhaps the two are more closely aligned. (Another example of out-of-the-box thinking!)

Fast forward to The Martian, a real thriller that pushed all of the right buttons in my SciFi loving psyche…except that they described the survivor as a botanist. No self-respecting botanist would know enough about growing plants and their requirements to pull off that feat. Nope, another missed opportunity. Obviously a horticulturist; a botanist would have studied the tubers as they dried up and died. The horticulture field just lost another opportunity to attract the first generation to grow plants on another planet!

The stomach flu earlier this year was a really unpleasant experience, but while channel surfing Netflix last weekend, I came across a SciFi series called The Expanse. Yep, that was me for four days straight—watching a total of 26 episodes—knowing that I was out of it enough to be able to come back in a time of health and catch some details my fevered brain didn’t absorb. (Yes, Netflix was concerned and periodically offered me alternatives, but I was hooked.)

About halfway through the second season, the action shifts to a food production facility featuring solar collectors, greenhouses, and plants grown in hydroponic solution. Vital to survival of our species in space, plants cleanse the air and provide nutrition for space-based operations—NASA has been working on it for at least 40 years. Great scenes, great actor, actually got the technical terminology right…and then they referred to him as a botanist!

My wife, son, and our new puppy came rushing to my bedside—such a cry of anguish they had never heard. They reassured neighbors at the door that everything really was “all right.” Ugh! 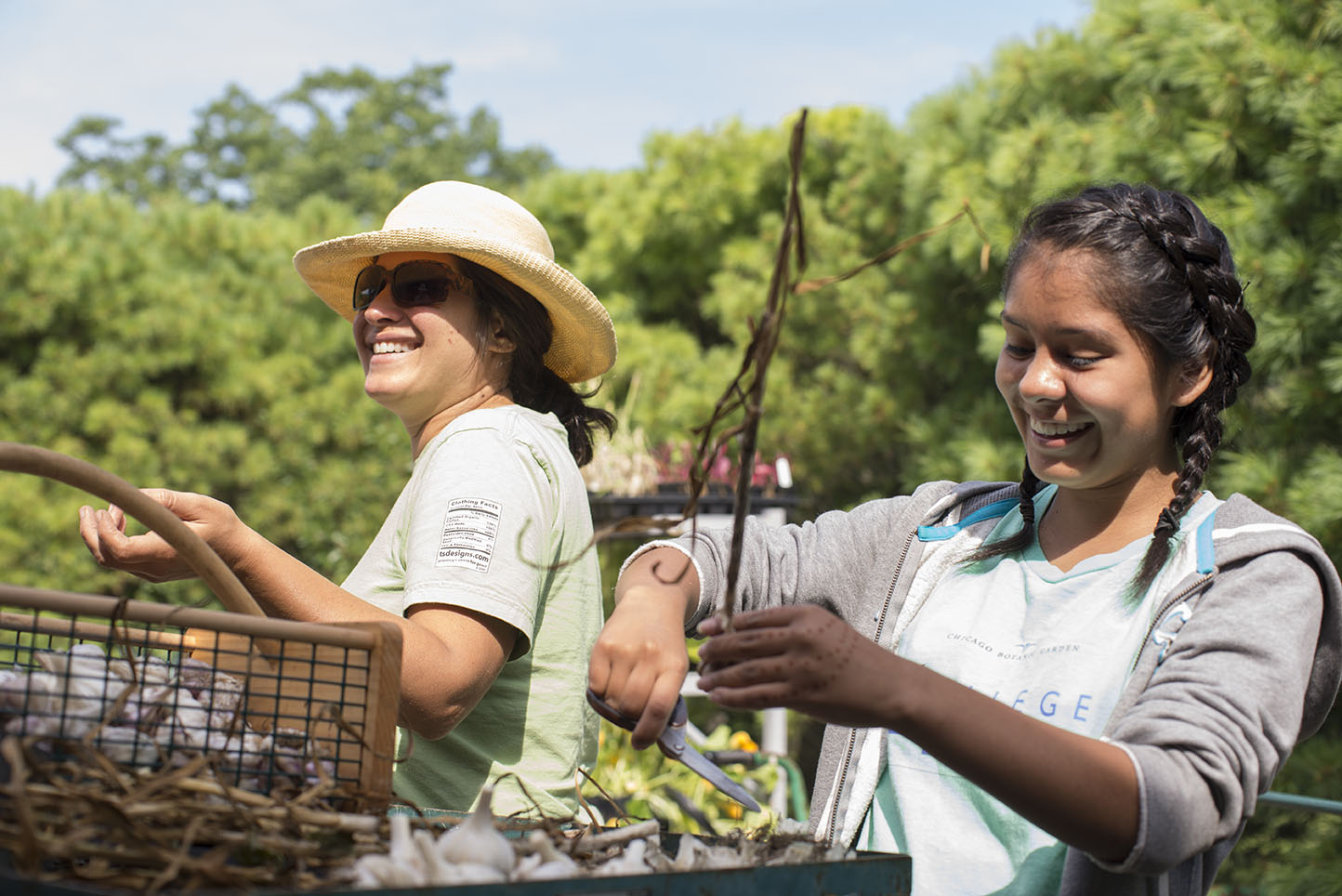 The American Public Gardens Association awarded the Chicago Botanic Garden’s Science Career Continuum the national Award for Program Excellence, marking the third time the Garden has received this prestigious prize since it was established in 1989.

This honor recognizes an APGA member garden that has innovated in conservation, botany, research, or other public garden areas of expertise. The Garden won the award for its groundbreaking Science Career Continuum. On June 23, during its annual conference, the APGA review committee praised the Garden’s program, saying “The Science Career Continuum has displayed a truly innovative spirit in the development of an original program with demonstrated results. APGA is proud to have programs such as yours at its member gardens.”

The Science Career Continuum engages 65 Black and Latino youth from Chicago Public Schools in science through hands-on exploration of nature, mentored internships, and college and career preparation with the aim of increasing the representation of people of color in environmental science careers. Over the past five years, these students have shown a 100 percent high-school graduation rate, 92 percent college matriculation rate, and 76 percent selection of science, technology, engineering, or math (STEM) majors, 65 percent of them in science.

Learn more about Science Career Continuum students in this video.

Recognition for the Garden’s Work with Veterans

“the Chicago Botanic Garden has, for more than 30 years, used its unique resources to provide opportunities for healing…”

Ford Bell, the recently retired president and CEO of the American Association of Museums in Washington, D.C., also praised the Garden in his keynote presentation.

Bell said, “Museums of all types are, at their core, community institutions, and I like to say, if you name a community problem, I will find you a museum somewhere in our country that is working to address that problem. I was certainly reminded of that at AAM’s Advocacy Day in February, when Iraq War veteran Fernando Valles was honored as one of our Great American Museum Advocates at the closing evening reception. Fernando was nominated for the award by the Chicago Botanic Garden, where he is a participant in the Garden’s initiative for veterans suffering from post-traumatic stress disorder and other emotional challenges, in partnership with Thresholds, a community-based mental health agency. It is certainly admirable that the Chicago Botanic Garden has, for more than 30 years, used its unique resources to provide opportunities for healing, stress reduction, physical exercise, and learning through its Horticultural Therapy Services, a striking example of the work that museums and gardens do in their communities, work that is often unheralded.”

Learn more about our work with veterans in this video.