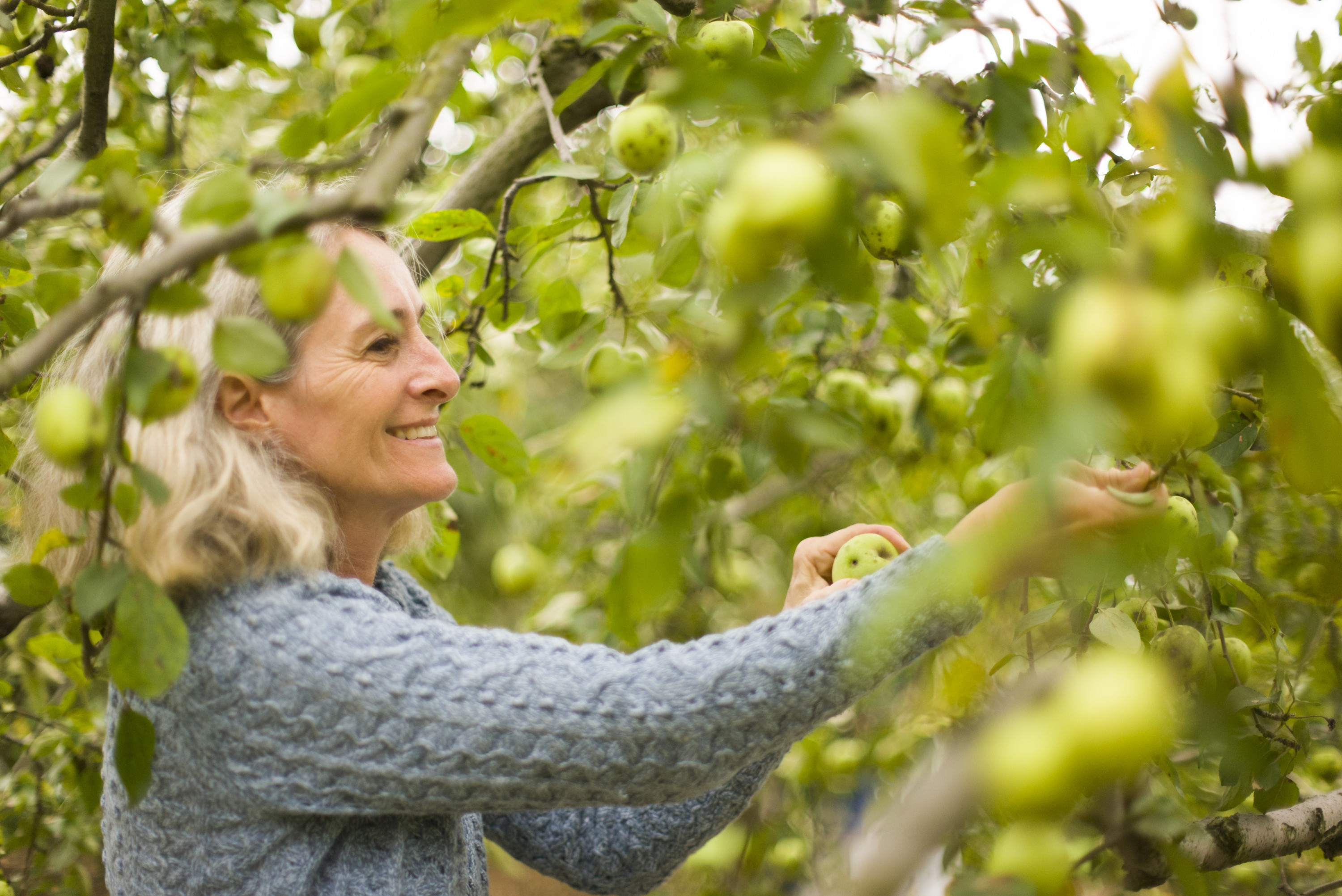 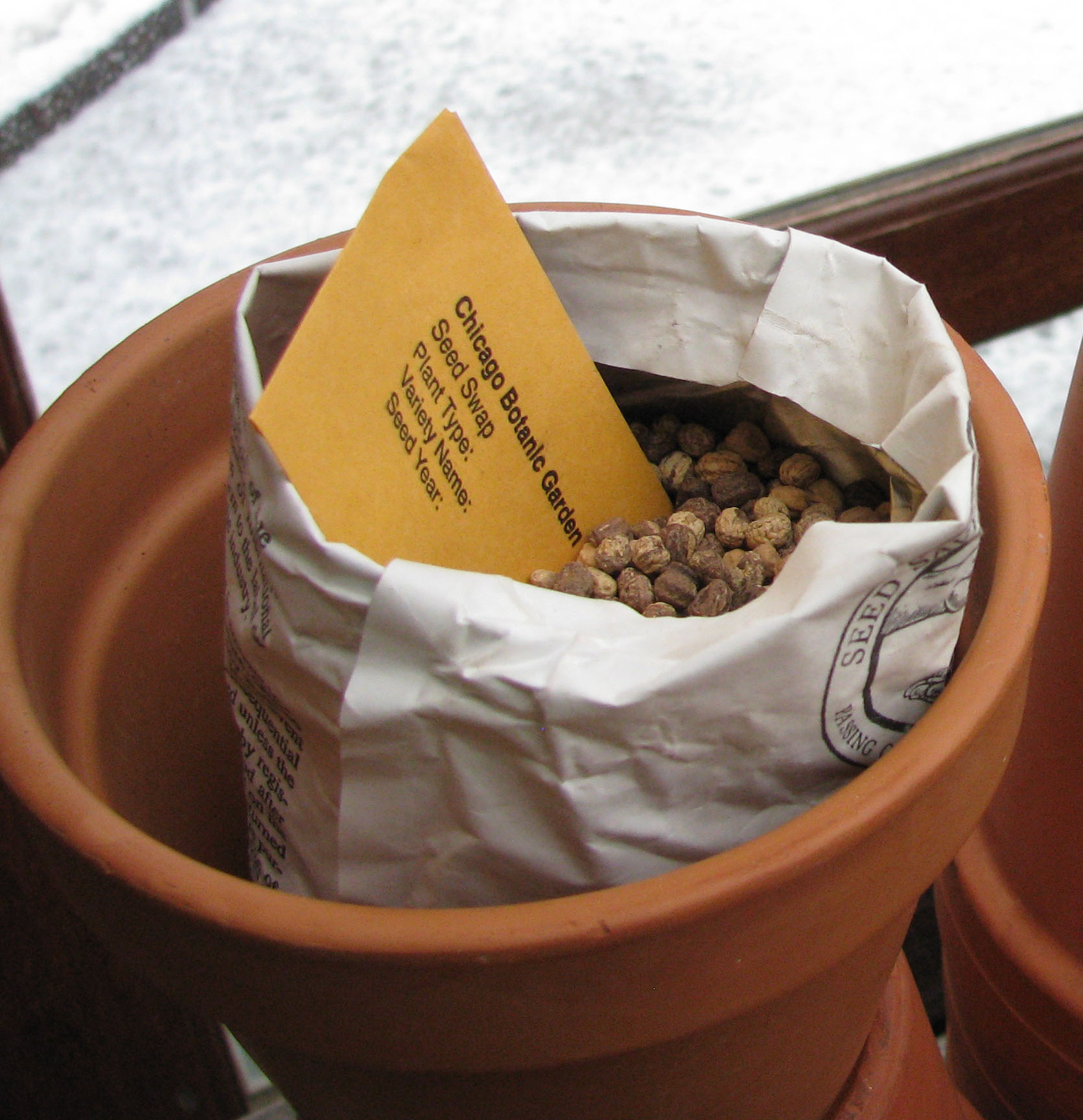 For gardeners, February is an exciting month: it’s seed-starting time! That’s why we’ve made Sunday, February 24, a day dedicated entirely to seeds. 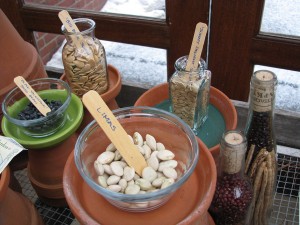 The morning kicks off with classes led by our friends from Seed Savers Exchange (they’re coming in from Decorah, Iowa). Shannon Carmody takes you step by step through a “Seed-Saving Primer” from 9-10 a.m., then digs a little deeper for “Planning Your Garden for Seed Saving” from 10:30 a.m.-12:30 p.m.

You can register online here.

After you take a lunch break in the Garden Cafe, settle in at the Alsdorf Auditorium at 2 p.m. for a lovely hour of “Seed Letters,” a free lecture by SSE’s seed historian Sarah Straate. Sarah charmed the audience with a version of this presentation at the Seed Savers Exchange Annual Conference last year (the photographs she shows are terrific!).

At 3 p.m., it’s time for Seed Swap! Bring seeds you harvested from your own garden, or seed packets that you never got around to finishing. (I’m bringing French marigolds that I harvested from my community garden plot last year, love-in-a-mist seedheads from my front yard garden, and a few packets of never-did-grow-those veggie seeds). Make sure your seed is clearly labeled and include as much info as you can to help out your fellow swappers. 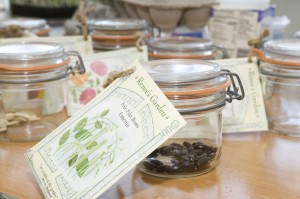 No seeds to swap? No problem! Generous donations from several of our favorite seed resources should ensure plenty of seeds for all.

Also on hand: staff and volunteer experts (including master gardeners from our Plant Information Service desk) who can answer all your questions about seed starting, germination, seed saving, and everyone’s favorite topic: growing tomatoes.

This is our second annual Seed Swap—the first swap was so much fun that we can’t wait to see some of the same faces there again—hopefully bringing seeds harvested from last year’s seed-swapped crops!

Saving seeds can be fun and easy—to get you started, here are five vegetables with easy-to-save seeds to harvest for next year’s swap: