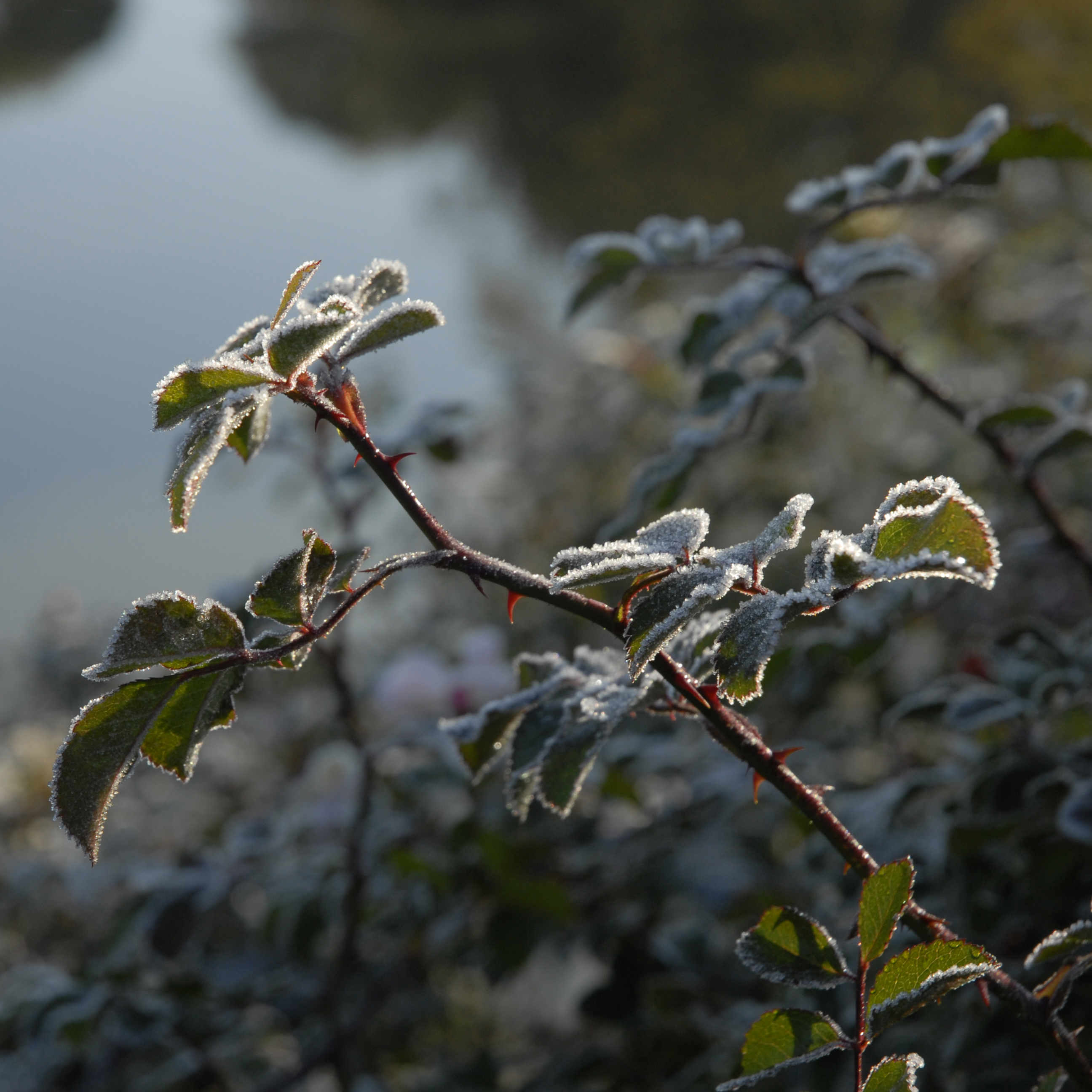 Digital thermometers are not considered as reliably accurate.