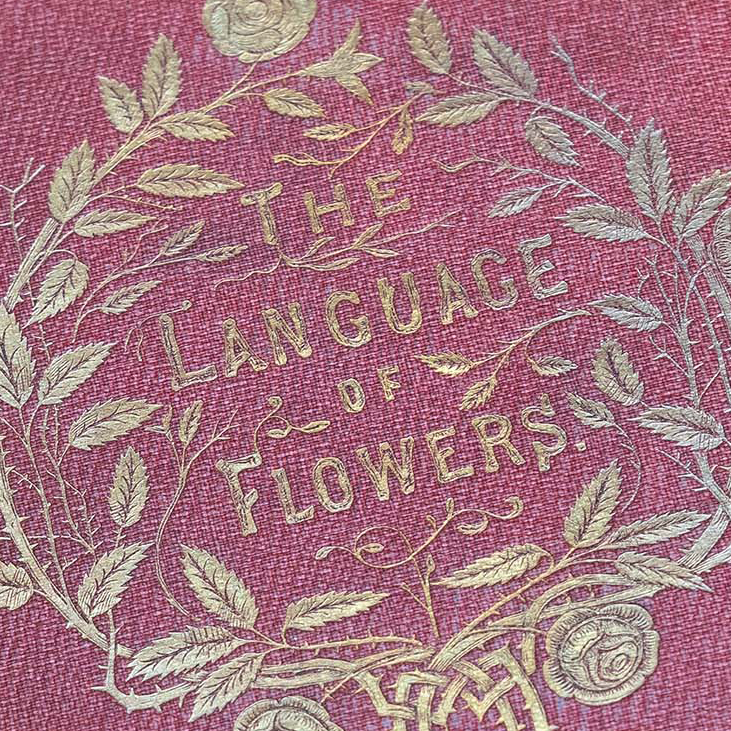 The Chicago Botanic Garden’s Lenhardt Library has a wonderful rare book collection, and soon it will be able to share some of those rare gems with the world.

Selections from The Language of Flowers collections are being digitized and conserved with a new grant awarded by the National Endowment for the Humanities, and those selections will be uploaded to the Biodiversity Heritage Library. This work will add to the body of knowledge on the subject of language of flowers, at the intersection of art, botany, and poetry.

Also being digitized is Garden Talk, the Chicago Horticultural Society’s membership magazine that was published from 1945, 1953-2007. Chicago’s gardening trends and fads, techniques, and ecological strategies were all fodder for editorial content. Once digitized, the columns will be available at the Illinois Digital Archives with new grant funding from the Illinois State Library.

Note: Any views, findings, conclusions, or recommendations on this web page do not necessarily reflect those of the National Endowment for the Humanities. 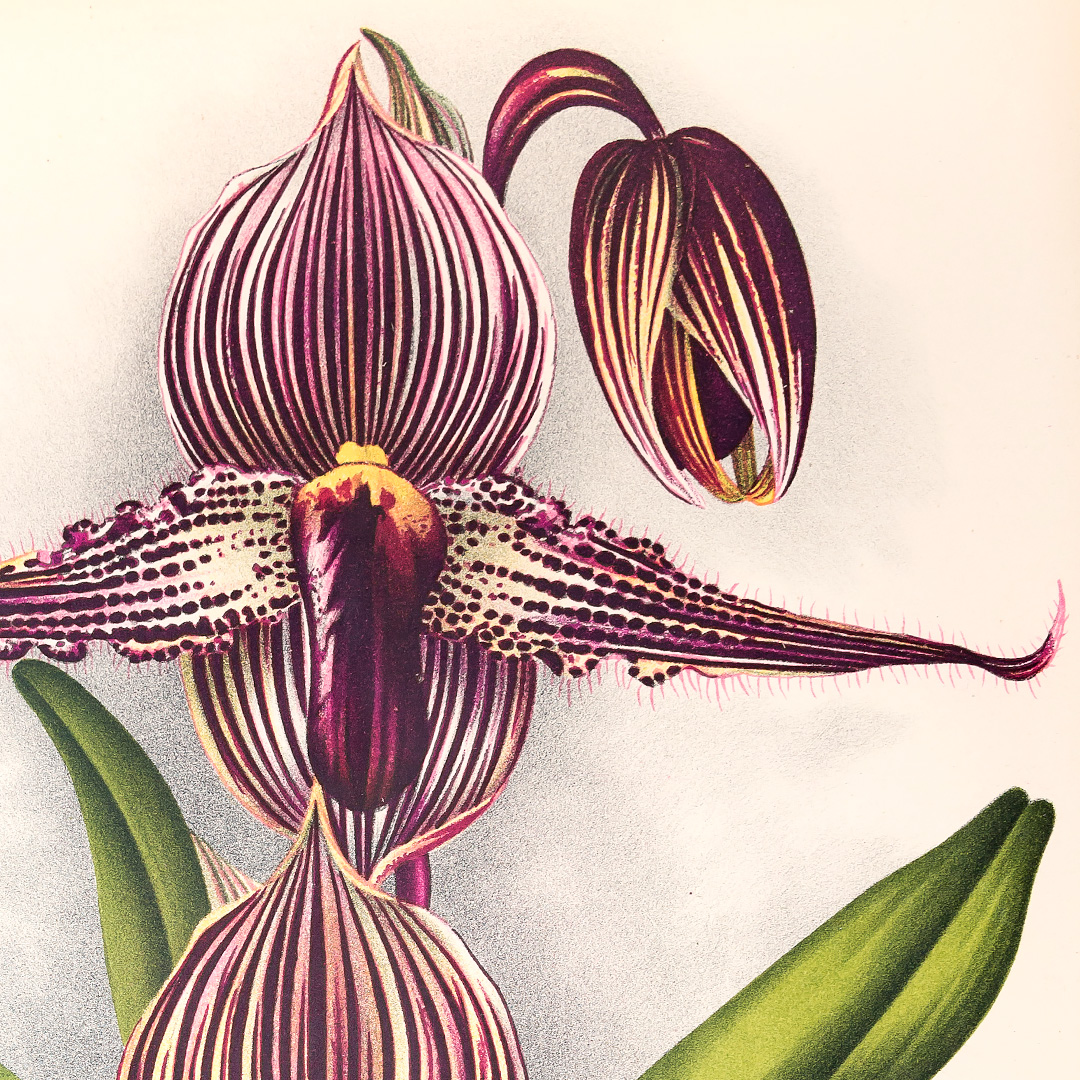 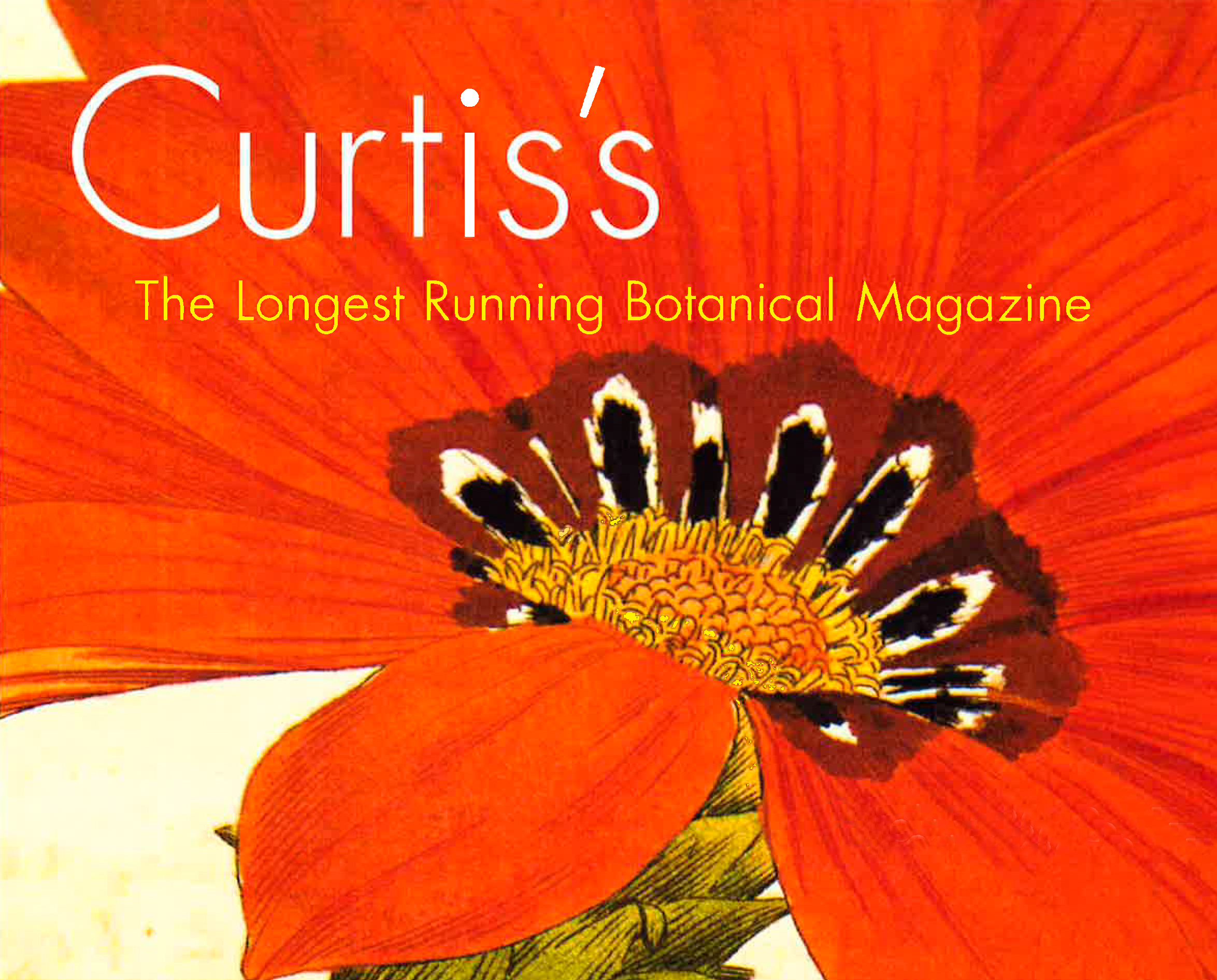 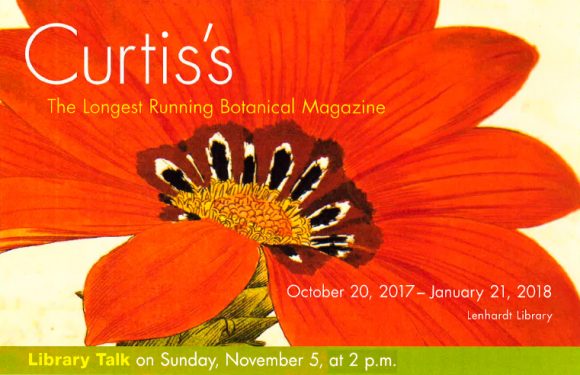 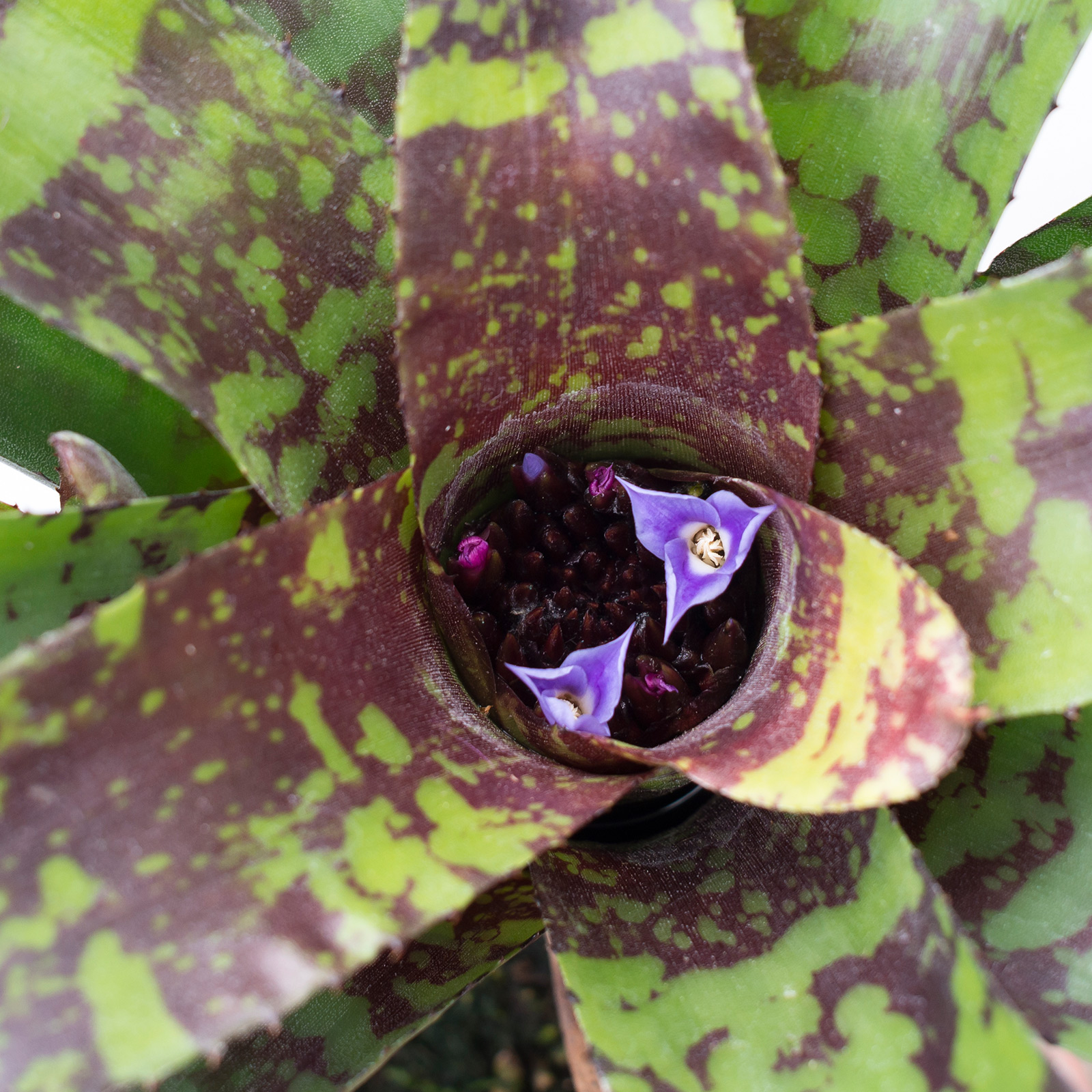 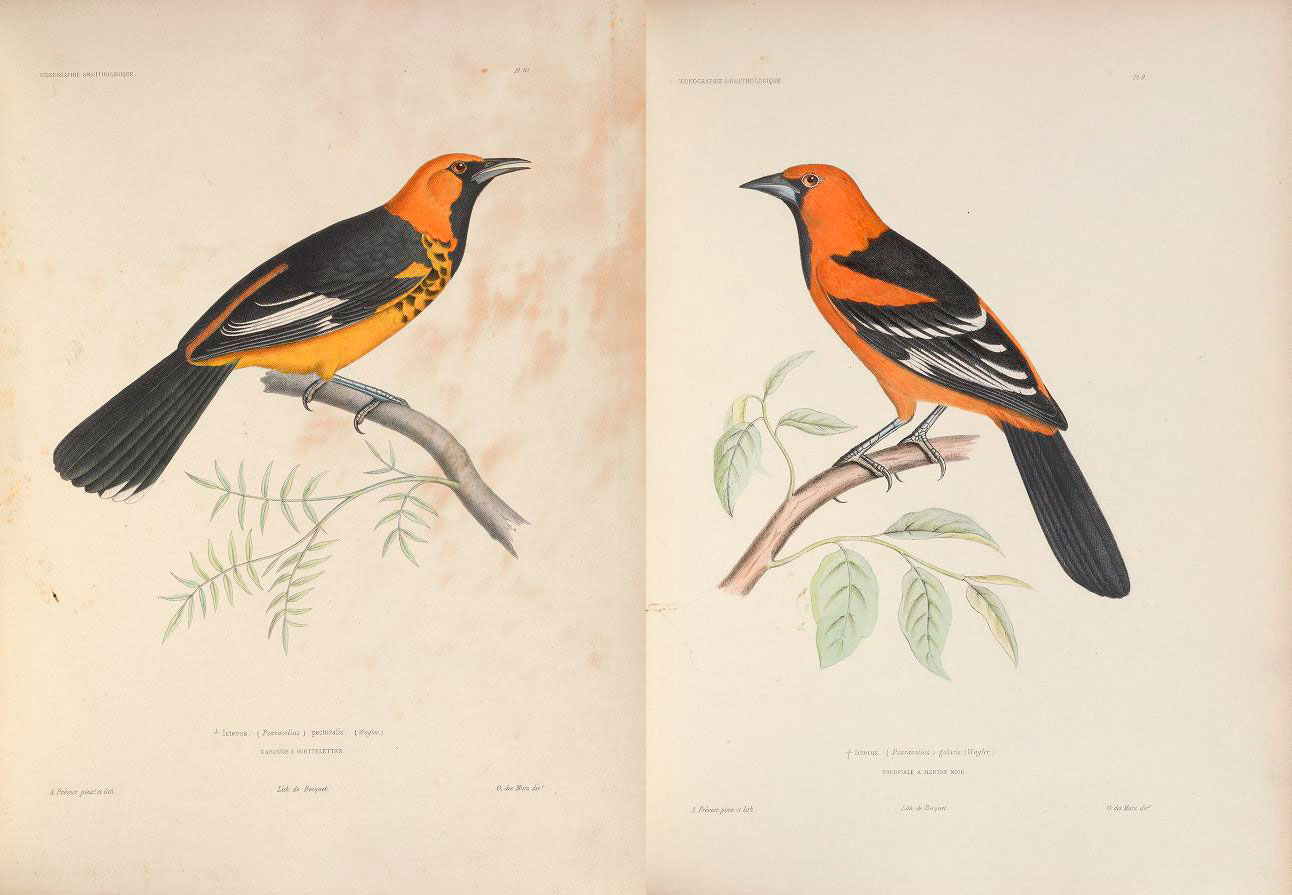 If you’ve been around the Regenstein Center in the past couple of months, you may have seen me around the librarian’s suite, Skyping in the library’s rare book room, training at the circulation desk or maybe having lunch in the break room. I’m Alicia Esquivel, a new addition to the library staff for 2017 who will be working at the Chicago Botanic Garden’s Lenhardt Library as a resident on a collaborative project funded by the Institute of Museum and Library Services.

My cohort and I are hosted at different institutions across the United States (including the Museum of Comparative Zoology at Harvard, Natural History Museum Los Angeles, Smithsonian Libraries, Missouri Botanical Garden, and the Chicago Botanic Garden) and we are all researching best practices for digital libraries and making recommendations for improvement to the Biodiversity Heritage Library (BHL). BHL is a group of natural history and botanical libraries that work together to digitize books and articles about biodiversity and make them freely available to access and use. Over the past ten years, BHL has uploaded more than 50 million pages of biodiversity literature for public use.

My particular project is to define how much biodiversity literature is in the public domain and how much of it still needs to be added to BHL. This content analysis will help focus future digitization efforts by BHL and fill in gaps in the collection. By making this material available online for free, scientists and researchers from all over the world can have access to research needed to make new discoveries. This is especially helpful for scientists who may not be located near a library with the materials that they need. For more information on all of our projects and updates throughout the year, follow our blog!

I’m excited to be hosted at the Chicago Botanic Garden this year—this is my first time working at a botanic garden and I have a lot to learn about how a living museum functions and operates. I got to meet Boyce Tankersley from Living Plant Documentation and was blown away by all of the data his department is responsible for managing and all of the work his volunteers do. We have similar missions of creating and maintaining open data that can be linked and shared with other platforms to make discoveries.

Working at the Garden has inspired me to do some small-scale gardening (apartment living) of my own. After checking out a couple of books from the library, I started a windowsill planter of mixed herbs from seeds this spring. If anything goes wrong (quite possible), I know I can ask the Plant Information Service for help!

Alicia Esquivel is a National Digital Stewardship Resident hosted at the Chicago Botanic Garden’s Lenhardt Library. Before moving to Chicago, she received a B.A. in art history from the University of Houston and a M.S. in information science from the University of Texas at Austin. Alicia is enthusiastic about transforming data into useful information to facilitate research. In her free time she enjoys reading fiction, baking bread, and watching live comedy.