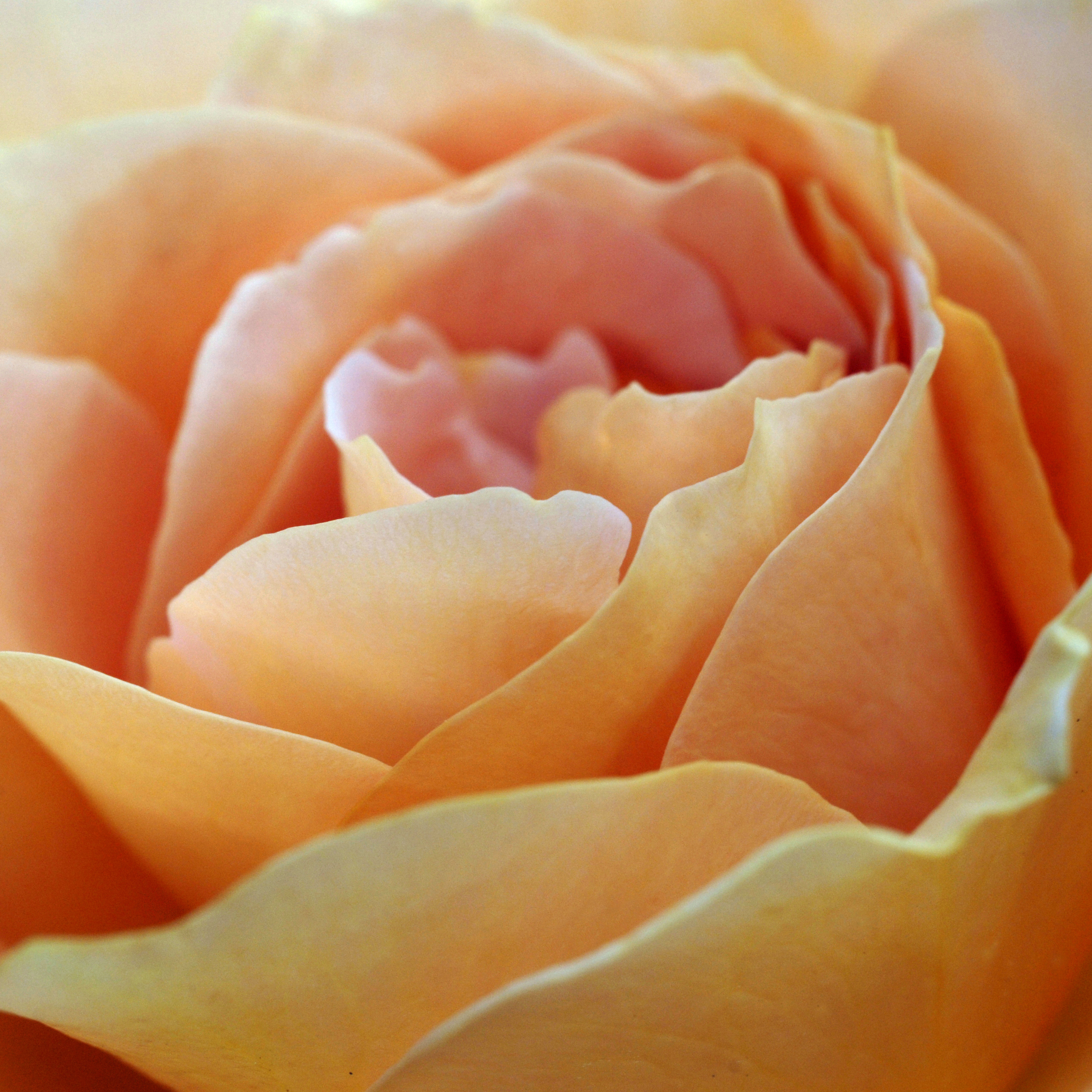 As the first day of summer approaches, the Krasberg Rose Garden begins a show of flowers like none other.

A focal point among the roses is an impressive fountain designed in the shape of a Tudor rose (see lore, below). Amble along the curving path through the three-acre garden and you’ll discover some of the more than 34,000 other plants—trees, shrubs, and perennials—that enhance the Rose Garden’s overall design. Nearby (technically outside the parameters of the Rose Garden) is the History of Roses Bed, boasting a rose collection that spans antique varieties, from the earliest wild rose to modern hybrids. Newer All-America Rose Selections winners are also on display.

“I hope visitors view the garden for the aesthetic experience it is—the way it looks and smells,” said Tom Soulsby, the senior horticulturist who oversees the Rose Garden. “There’s probably a rose for everybody and every place.”

Besides their incredible beauty and an abundance of blossoms, many of the roses on display were chosen for their hardiness, disease and insect resistance, long period of bloom, and low maintenance requirements. “There’s not a lot to fear when it comes to growing roses,” said Soulsby. He aims to educate gardeners and demystify rose care.

Rose maintenance—pruning, removing spent blooms, mulching, and monitoring for disease and insects—is a collaboration among Soulsby, other garden staff, and volunteers. “We take the most environmentally friendly means of dealing with insects and disease, and sometimes that means doing nothing,” Soulsby said. “One of our objectives is to minimize the use of chemicals. The volunteers are trained to look for things that might need to be addressed. Sometimes it involves handpicking Japanese beetles to get rid of them or handpicking leaves with black spot if the problem is small. If fungus is prevalent, we’re careful about sanitizing our tools with disinfectants so it doesn’t spread from one plant to another.”

The roses receive a water-soluble fertilizer in summer, which is important because each plant spends a lot of energy creating blooms. Deadheading—removing the spent flowers—is also done during summer. “That encourages roses to repeat bloom. If you don’t deadhead them, they form hips,” Soulsby said. Hips are the rose fruits that contain seeds and they may be shades of red, orange, purple, or black. The colorful hips provide winter interest and are often enjoyed by wildlife.

Most of the roses are pruned after Thanksgiving, and the crowns of the plants are covered with 2 to 3 feet of composted horse manure (preferred over Styrofoam rose cones) for winter protection. The compost is removed in spring and used as mulch. “It’s a great soil amendment and we spread as much as we can,” Soulsby said.

Rose Scents
Although their fragrance is sometimes indescribable, many roses, especially old garden varieties grown before 1867, fill the air on warm summer mornings with a variety of scents.

Pop your nose into a rose blossom and you may discover a hint of cloves, anise, citrus, honey, or pears. Or, perhaps one flower reminds you of apricots, while another exudes a trace of lemon. When the tea roses are blooming, you might detect a trace of sweet orange pekoe tea in the air. Like fine wines, roses often feature a fascinating, complex collection of sweet smells.

Rose breeder William Radler is a consulting rosarian for the Krasberg Rose Garden. He developed the wildly popular KnockOut® series of shrub roses, which are also on display. “Will has been breeding roses for our area, along with other breeders, for a long time,” said Soulsby. The rosarian meets annually with Soulsby and other Garden staff to review the rose collection. This year, Radler will receive the 2015 Hutchinson Medal, which recognizes “outstanding leadership or professional accomplishment that has been significant in furthering horticulture, plant science, or conservation.”

Some of the roses have celebrated a 30-year reign since the Rose Garden opened, but others have been replaced over the years. “We constantly evaluate the rose garden; a plant may not perform to its full potential here. However, the need to change out roses is pretty minimal overall,” Soulsby said.

Although it’s difficult for him to name favorites, the Mr. Lincoln rose (Rosa ‘Mr. Lincoln’) tops Soulsby’s list. “I tend to favor hybrid tea roses,” he admitted. “There’s also ‘Olympiad’ and ‘Peace’ [see lore, below], but my favorites? It depends on the day.”

Soulsby calls June and September the “rock star” months for the Krasberg Rose Garden. “The best viewing time is around Father’s Day for the first flush of major blooms, and then again in mid-September through early October.” But there’s almost always something interesting to see. Flowering can begin as early as April, and there are even a few blooms in November. Come winter, according to Soulsby, there’s a lot of structural interest with the conifers and shrub roses silhouetted against—or accented with—fallen snow.

Long may the queen of flowers reign!

The Lore of the Roses

In ancient Greek mythology, the goddess Chloris (Roman counterpart: Flora) came upon the body of a lovely wood nymph one day, and asked other gods to help her change it into a flower. Aphrodite donated some of her beauty; the Three Graces bestowed qualities of brilliance, joy, and allure; and Dionysus provided fragrant nectar. When the nymph’s transformation into a flower was complete, Chloris proclaimed it the rose, queen of all flowers.

The rose was said to have bloomed without thorns in the Garden of Eden, but grew them after Adam and Eve were driven out of paradise as a reminder to man of his sinful nature. Inside and outside a religious sphere, roses have represented virginity and purity (white) and passion and martyrdom (red).

During the Middle Ages, the color of roses stood for different heraldic houses, such as the House of Lancaster (red) and the house of York (white), who fought in the War of the Roses (1455–85). At war’s end, after the houses were blended in marriage, a red-and-white striped Tudor rose became the national symbol of England and, eventually, its national flower.

The rose has long featured in literature, from Dante’s Inferno to the sonnets and plays of William Shakespeare, from William Faulkner’s short story A Rose for Emily to Umberto Eco’s novel The Name of the Rose, and many more.

Empress Josephine Bonaparte, wife of Napoleon, in the late eighteenth century sponsored the development of rose breeding at her gardens outside of Paris, where she reigned over more than 250 types of roses.

In World War II, while Americans grew victory gardens, the Peace rose (Rosa ‘Madame A. Meilland’) almost became a casualty when Nazis invaded the Lyon, France, home of breeder Francis Meilland. He smuggled the ivory-yellow hybrid tea rose out of Europe in 1940 to the protection of his business partner, Robert Pyle, of West Grove, Pennsylvania. Pyle continued its propagation, introducing the rose to the public at war’s end. The enduringly popular Peace rose is arguably the most popular in the world today.

This post was adapted from an article by Nina Koziol that appeared in the spring 2015 edition of Keep Growing, the member magazine of the Chicago Botanic Garden.