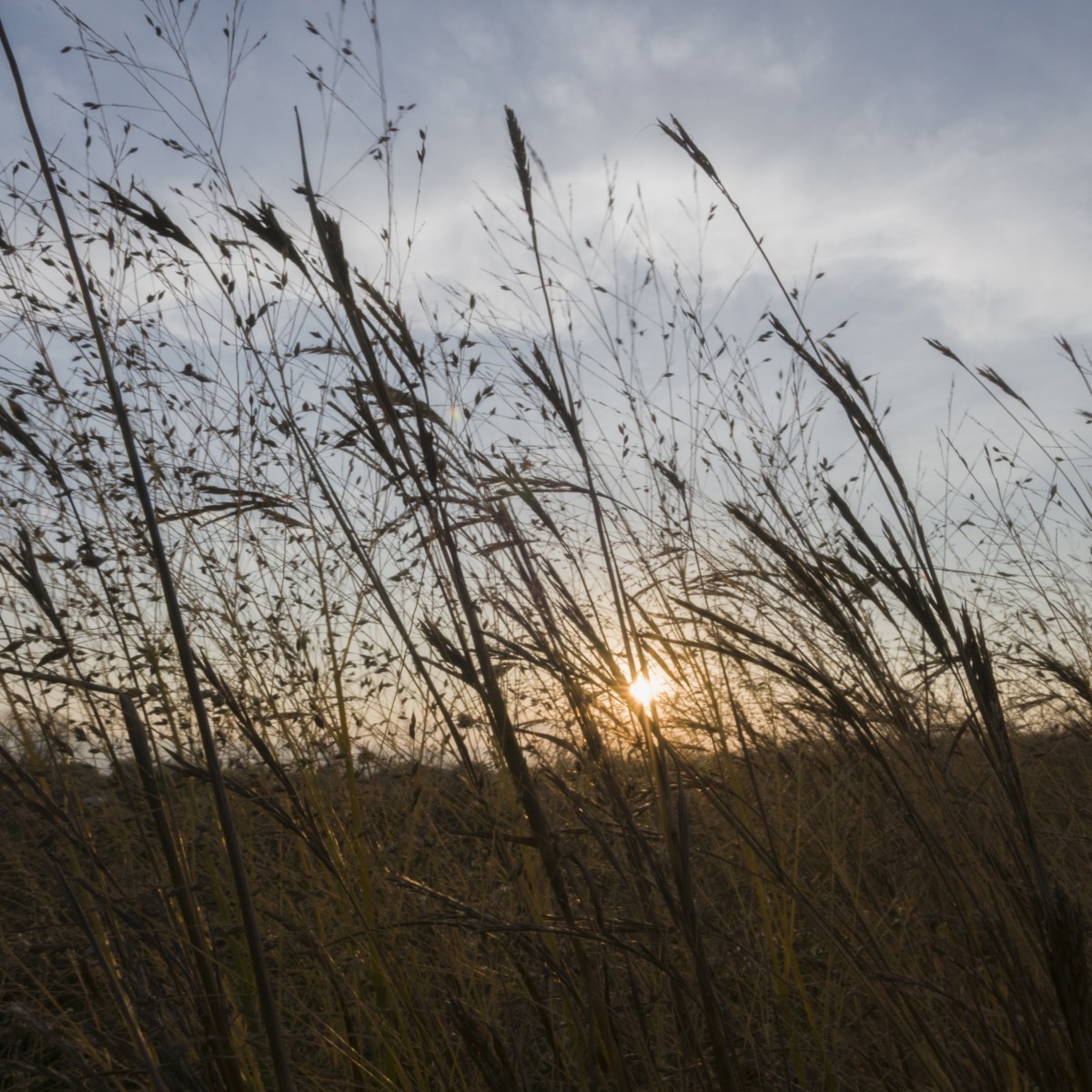 3 thoughts on “If You Can’t Take the Heat, Stay Out of the Fire”