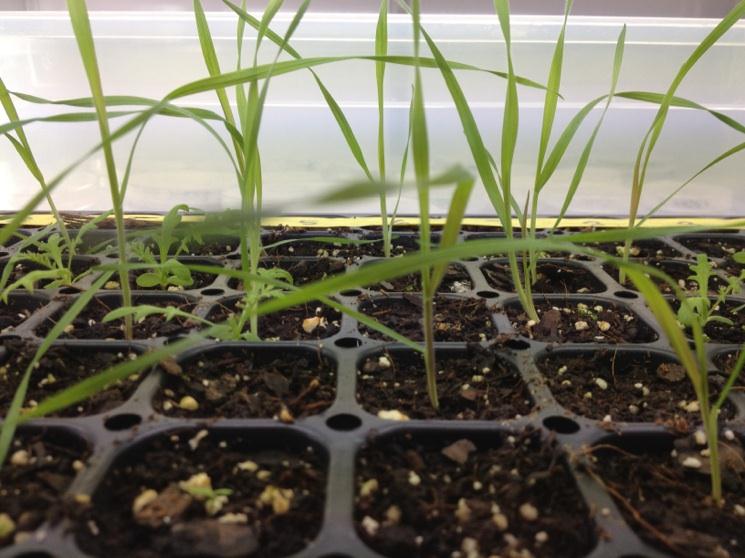 One thought on “Springing Forward in the Wild West”