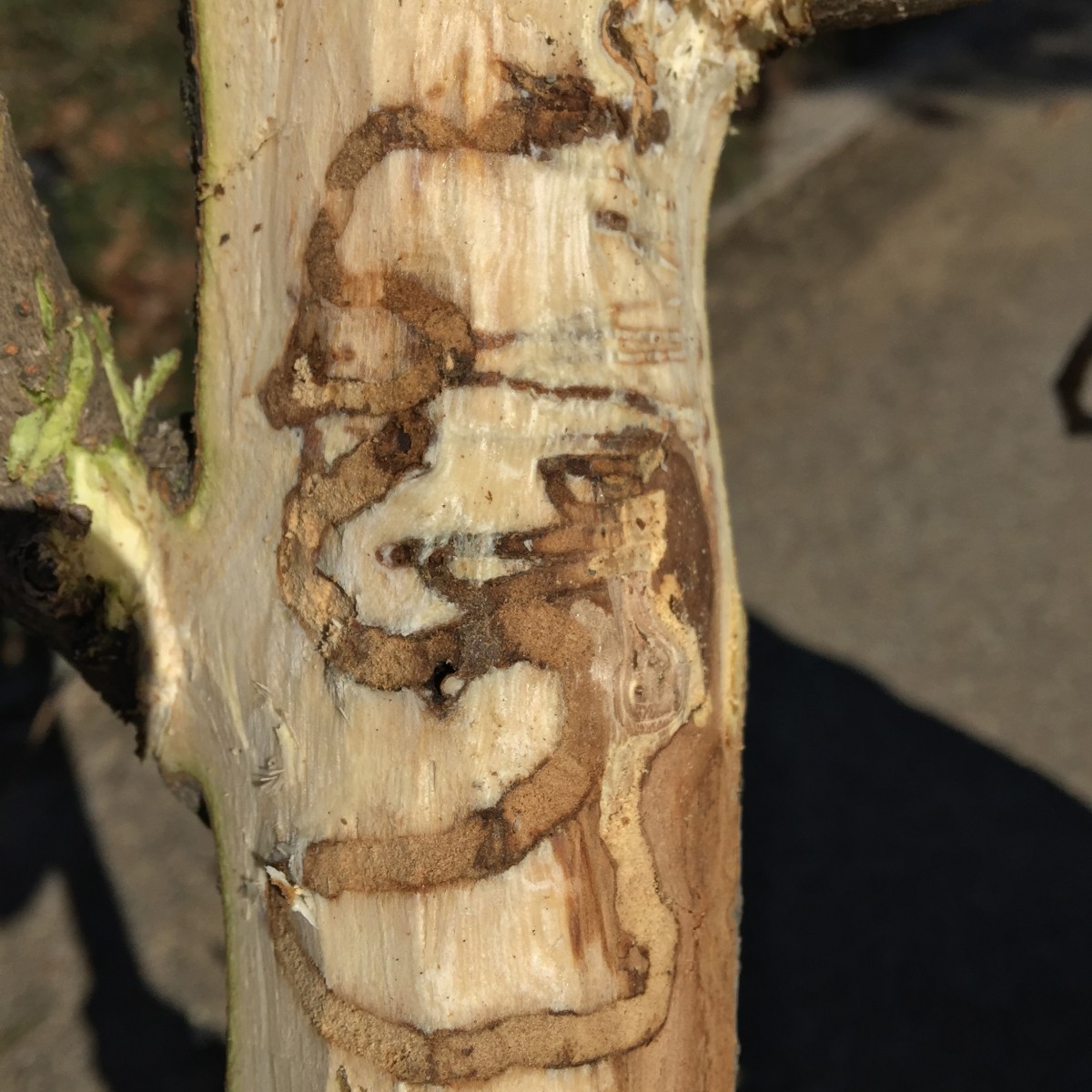 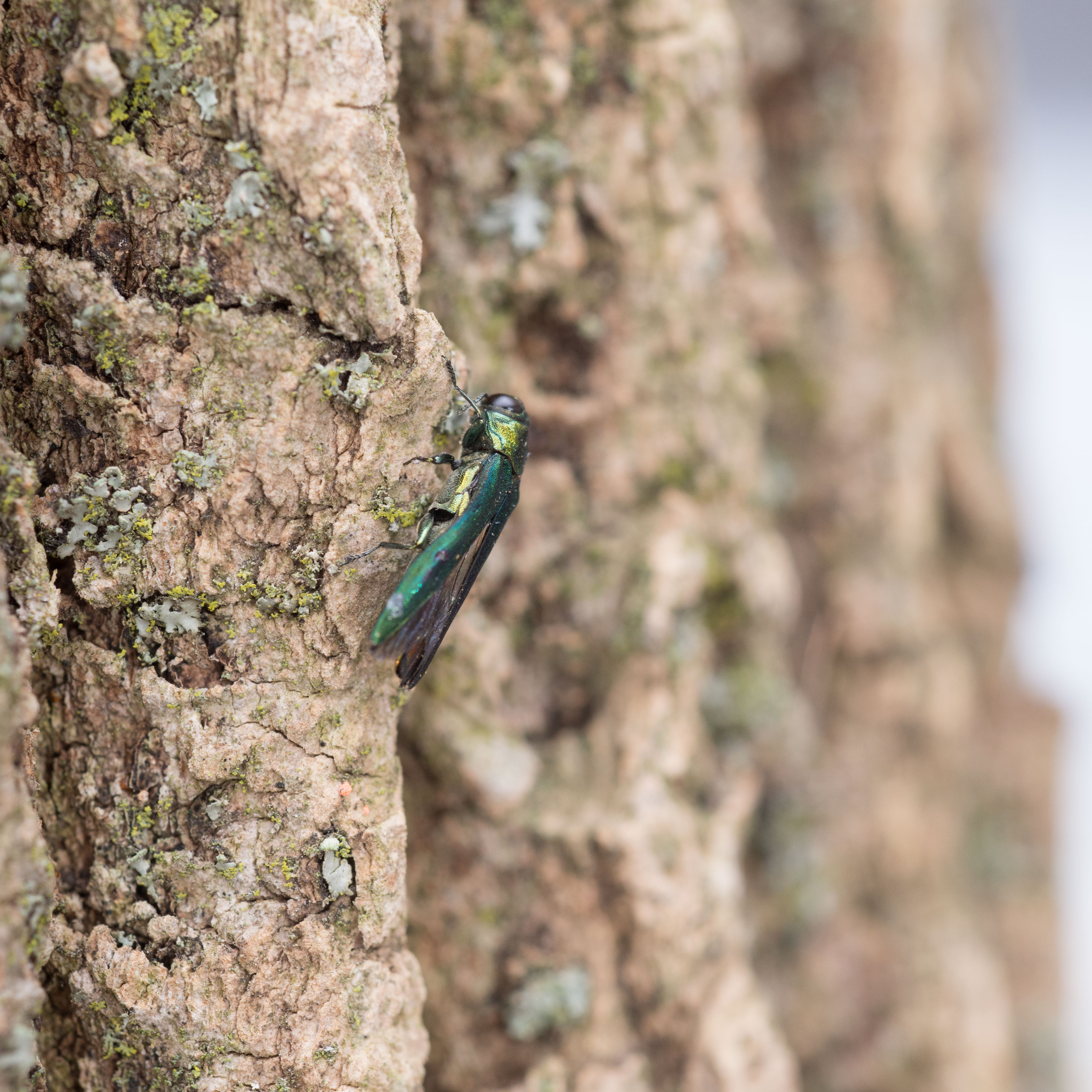 In August he found the telltale D-shaped exit holes on a fringetree near his home. When he investigated further by peeling back the bark, he found feeding galleries and live borers. He had the borers positively identified morphologically as well as with DNA tests conducted by the USDA’s Animal and Plant Health Inspection Service (APHIS). He also found evidence of EAB activity on fringetrees in three other locations in Ohio.

The recent discovery marks the first time EAB has been found completing its life cycle on anything other than ash in the United States.

The finding adds an alarming new element to the EAB story:

The Ohio professor’s find was not all by luck; he had reason to focus on the white fringetree. Laboratory studies have shown that the adult EAB will feed on the foliage of other tree species in the same family as ash—the olive family, or Oleaceae. Members include ash (Fraxinus), fringe tree (Chionanthus), lilac (Syringa), forsythia, privet (Ligustrum) and swamp privet (Forestiera). Literature from Asia, the homeland of the EAB, indicates other secondary EAB hosts.

The Chicago Botanic Garden has 42 fringetrees; all have been inspected and show no signs of EAB activity. Even a fringetree that is 25 feet from an ash tree that was heavily infested with EAB shows no signs. If you have a fringetree, you should inspect it for signs of EAB. These include dieback starting at the upper limbs of the tree, new growth on the lower trunk, and small, D-shaped holes where the larvae have exited through the bark. Emerald ash borer larvae can kill a mature ash tree in two to three years by destroying the tree’s vascular system.

As the world has become less fragmented by ease of transportation, more exotic, high-consequence plant pests and pathogens like EAB have entered—and will continue to enter—the country. Other exotic plant pests and pathogens we are watching for at the Garden include the following: viburnum leaf beetle, Lymantria dispar asiatica  moth, brown marmorated stink bug, Asian longhorned beetle, thousand cankers disease, plum pox virus, chrysanthemum white rust, sudden oak death, and so on; most are already in the country. Vigilance and education are the key to managing and slowing the spread of these foreign invaders.