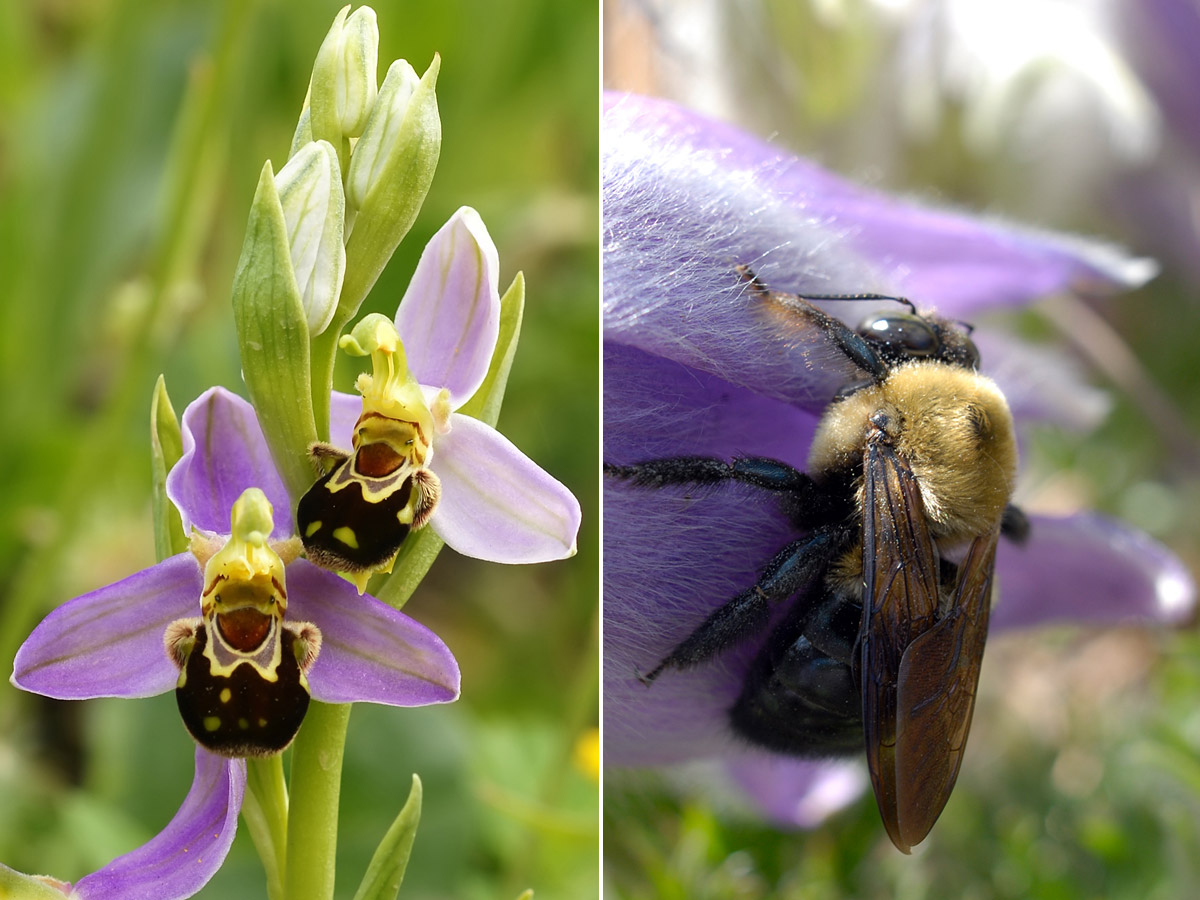 There’s only one reason orchid flowers look so beautiful and smell so good: to attract a pollinator. Some orchids engage in mimicry, evolving to look like the pollinator they’re trying to lure. Other orchids look familiar to humans, even though there is no connection for the flower. There’s a word for the phenomenon, pareidolia.

Roll over each orchid to reveal its look-alike. See an array of beautiful orchids at the Orchid Show at the Chicago Botanic Garden, through March 13. 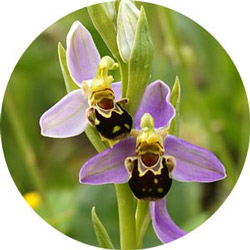 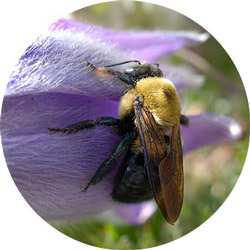 Ophrys apifera
Known as the bee orchid, this species not only looks like a female bee, but it smells like one, too. Male bees land, hoping to mate, only to be fooled into transporting pollen from one flower to another. 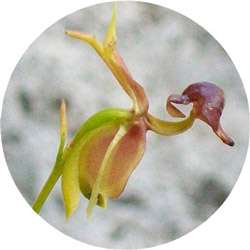 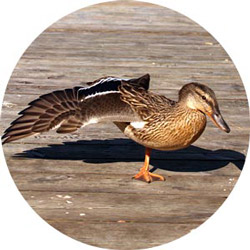 Caleana major
Animals as large as a duck are too big to pollinate an orchid…but when the sawflies that are the right size land on the “beak” or labellum of the flower, their weight springs them downward into contact with the pollen. 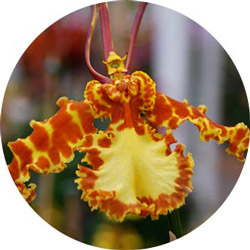 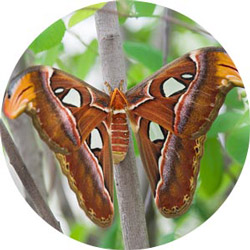 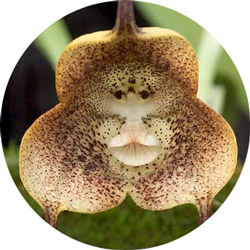 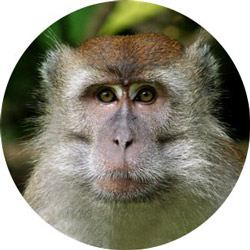 Dracula sp.
Orchids in the genus Dracula are called monkey orchids, but their charmingly face-like flowers are calling out to fruit fly pollinators, not to monkeys. 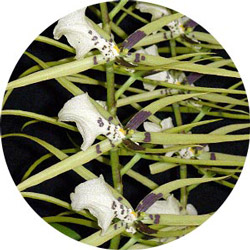 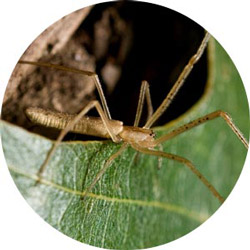 Brassia sp.
Spider orchids are wily—they developed the look of a spider in order to attract spider wasps as pollinators. The wasp lands on the labellum, tries to sting it, gets covered in pollen instead, and flies off to its next prey. 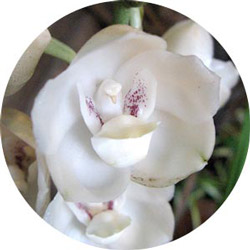 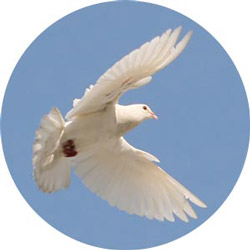 Peristeria elata
Look deep into the center of a dove orchid to see the tiny bird with widespread wings. When a Euglossine bee lands on the flower’s hinged lip, it trips a hinge that throws the bee against the pollen-bearing column (the head of the dove). The national flower of Panama, the dove orchid is increasingly rare.