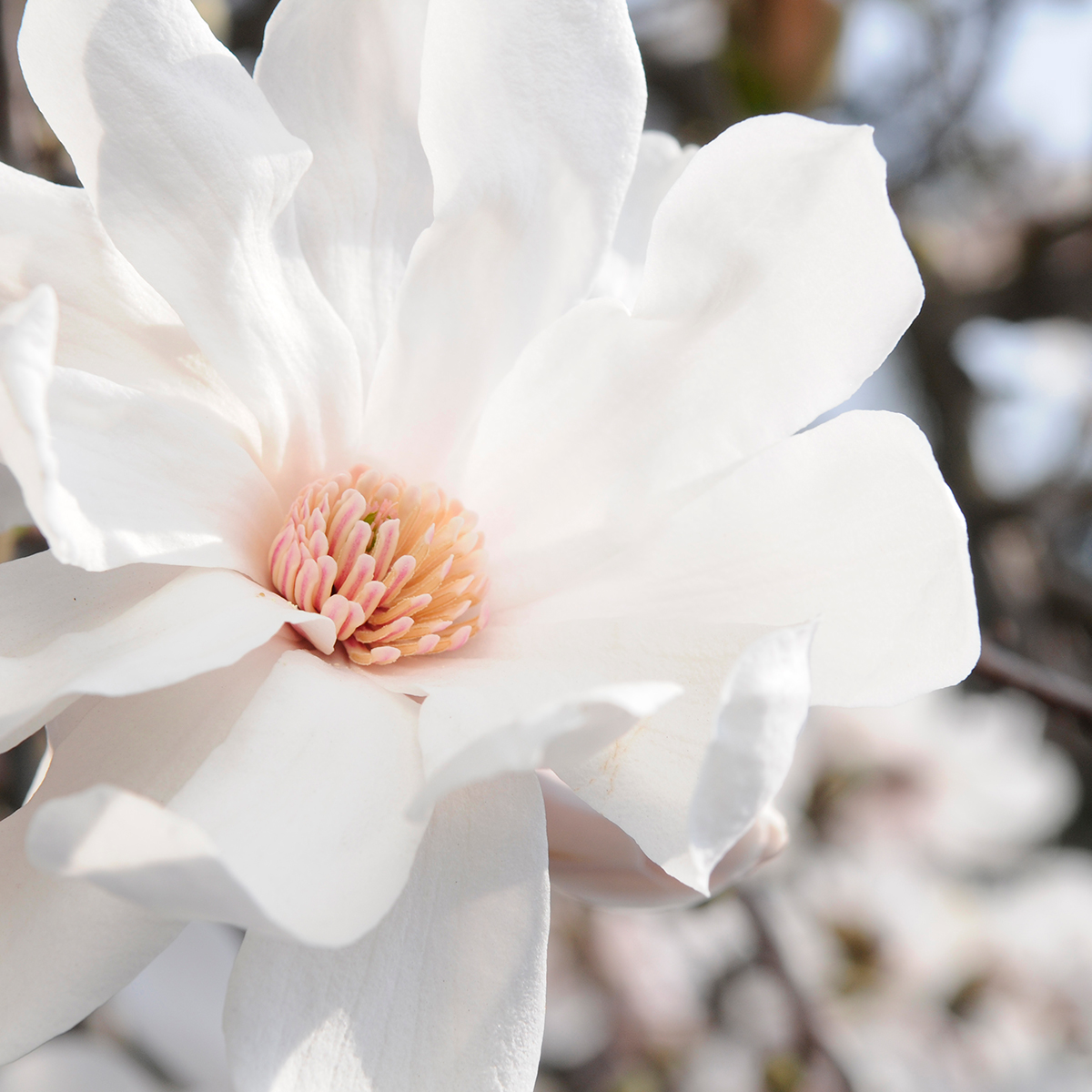 Heather Sherwood, Senior Horticulturist at the Chicago Botanic Garden, shows us how easy it is to cut flowering branches and bring them indoors for early blooms this spring!