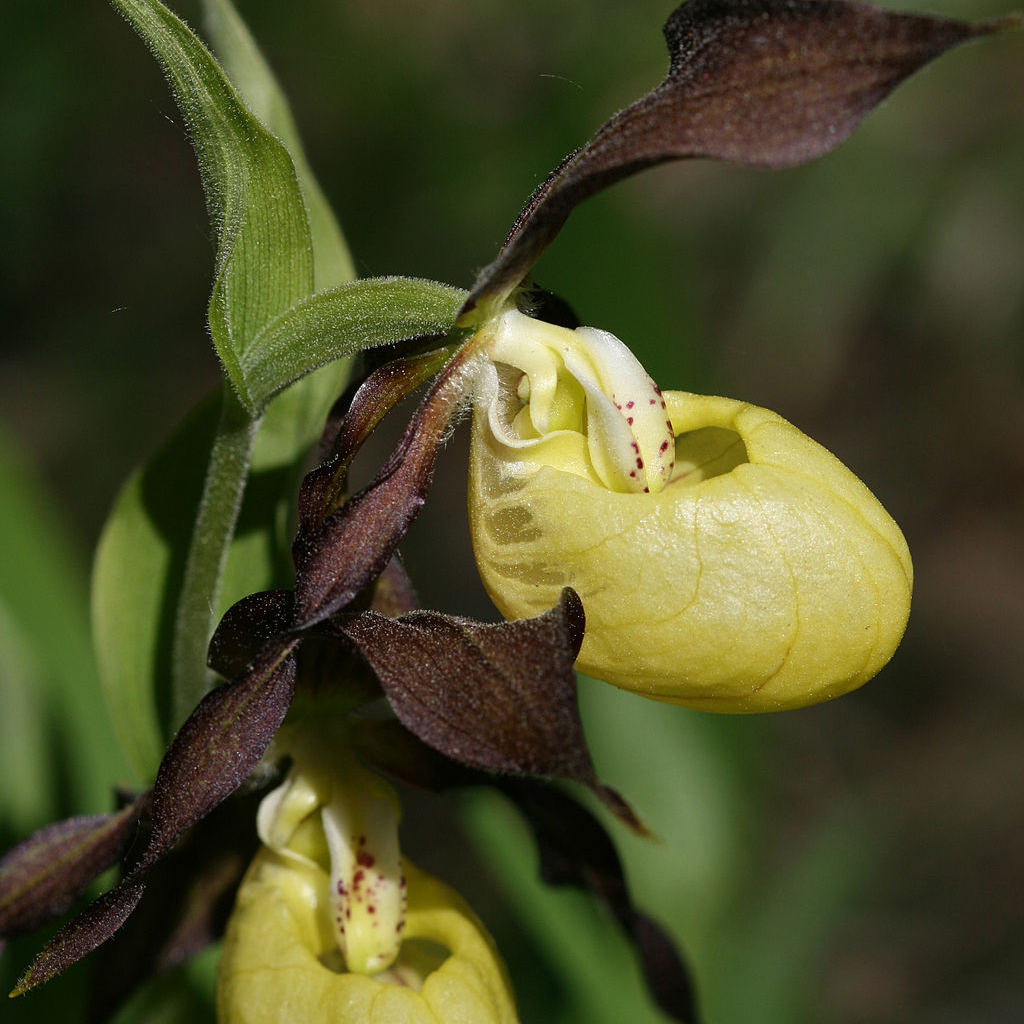 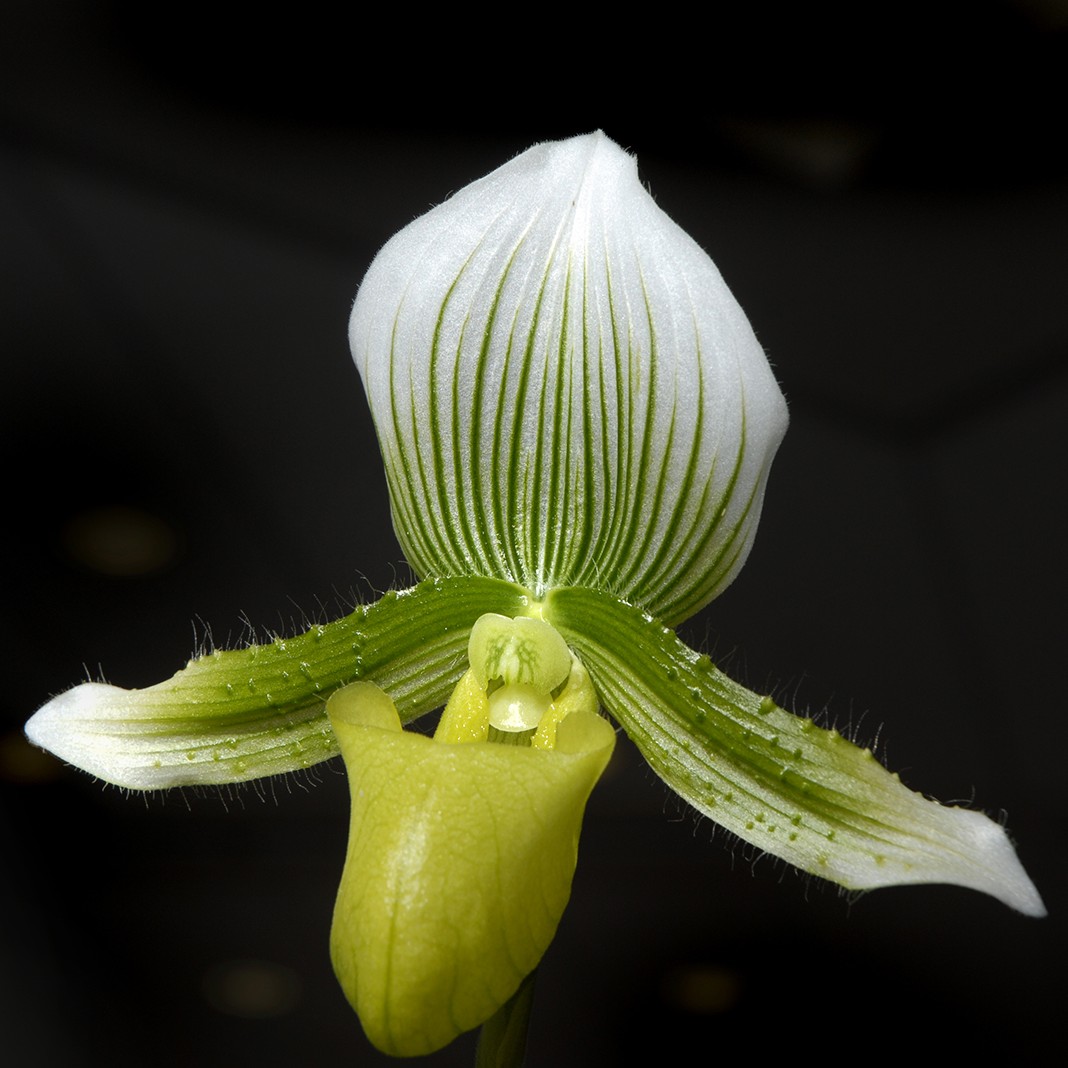 A Paphiopedilum, or lady slipper orchid, is another popular orchid with collectors: it prefers high humidity and indirect light, faring best in eastern early morning light. But how do you ensure early success?

Just as we learned in our first video, Repotting Orchids, Part 1: Phalaenopsis, it’s always best to repot your orchids shortly after purchasing them—the sphagnum moss in which they are sold provides too much constant moisture for the plant, and can damage the delicate, epiphytic root system.

Anne Nies, a master’s degree candidate in the Garden and Northwestern University’s Plant Biology & Conservation program, is an expert in all things orchids, both native and tropical. She is also a member of the Illinois Orchid Society, which holds its spring and fall orchid shows at the Garden. She took some time this past fall to show me (and you) how to repot our orchids to maintain a healthy growing environment.

Our second video details step-by-step instructions for repotting a Paphiopedilum orchid, which has different watering and culture needs from a Phalaenopsis. After your initial purchase and repotting, you should repot your orchid when your plant has finished blooming.

Orchid lovers of all levels can get their orchid fix at the Garden.